Rituximab Induction and Maintenance in ANCA-Associated Vasculitis: State of the Art and Future Perspectives
Previous Article in Special Issue 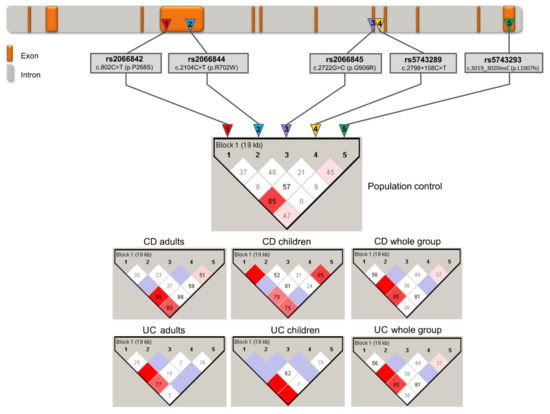