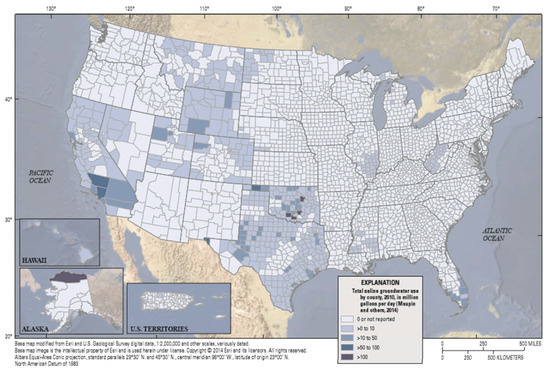 Jeffrey L. Pearson
Mr. Pearson is a graduate student in the College of Engineering at Florida Gulf Coast University. He is also the Utility Director for the City of Cape Coral, Florida.

Thomas M. Missimer
Dr. Thomas Missimer is an Eminant Scholar in hydrology and the Director of the Emergent Technologies Institute, U. A. Whitaker College of Engineering at Florida Gulf Coast University. He teaches solute transport and has a diverse research interest. He has worked on numerous desalination projects.
Zoom | Orient | As Lines | As Sticks | As Cartoon | As Surface | Previous Scene | Next Scene
We use cookies on our website to ensure you get the best experience. Read more about our cookies here.
Accept
We have just recently launched a new version of our website. Help us to further improve by taking part in this short 5 minute survey here. here.
Never show this again