Acceptability of a COVID-19 Vaccine among the Saudi Population 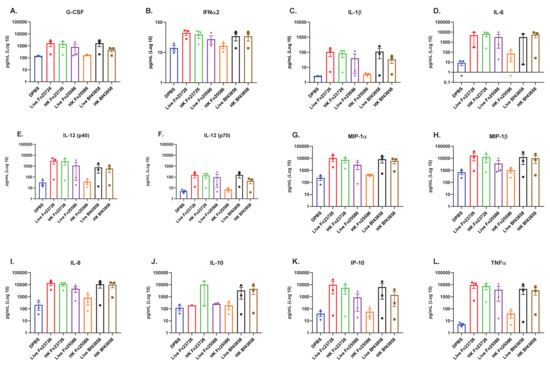