Seasonal Influenza Vaccination and Recommendation: The Difference between General Practitioners and Public Health Workers in China 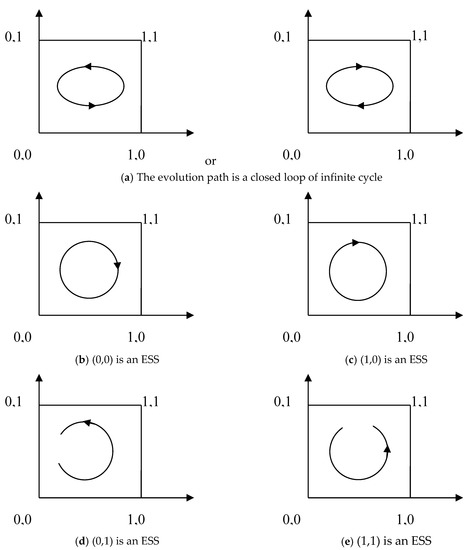