AOP1, a New Live Cell Assay for the Direct and Quantitative Measure of Intracellular Antioxidant Effects 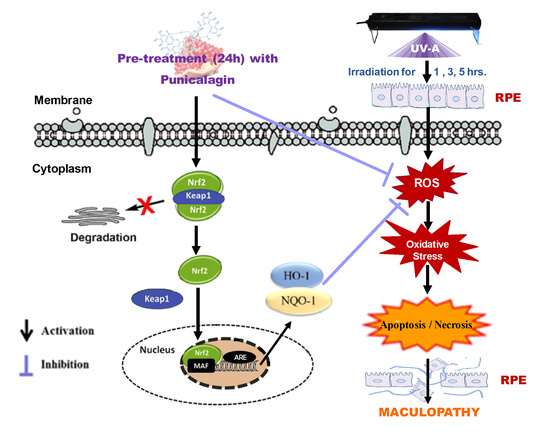