Extraction Optimization and Evaluation of the Antioxidant and α-Glucosidase Inhibitory Activity of Polysaccharides from Chrysanthemum morifolium cv. Hangju
Previous Article in Journal 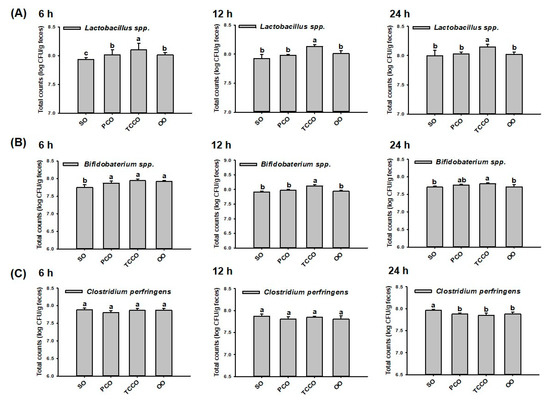