Quantification of Polyphenols in Seaweeds: A Case Study of Ulva intestinalis
Previous Article in Journal 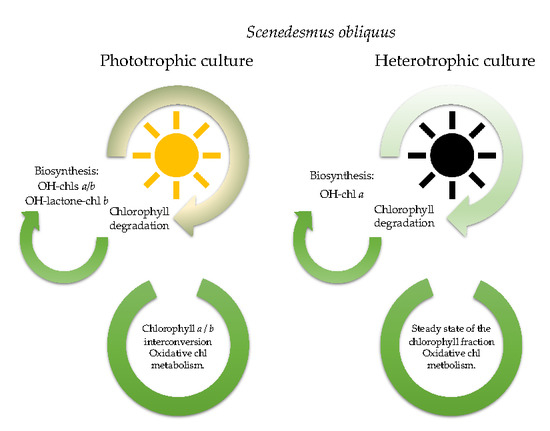