A Pathway-Based Genomic Approach to Identify Medications: Application to Alcohol Use Disorder
Previous Article in Journal 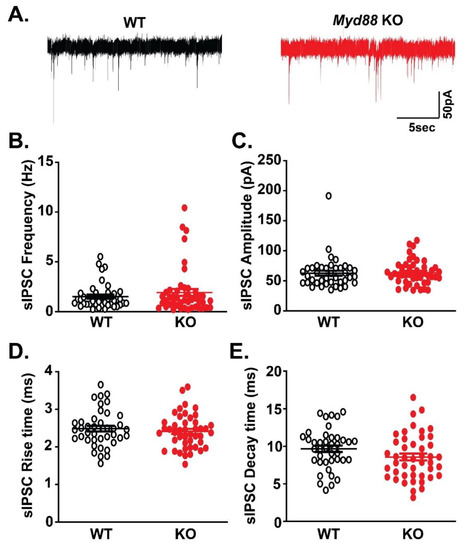