Self-Concept and Inattention or Hyperactivity–Impulsivity Symptomatology: The Role of Anxiety 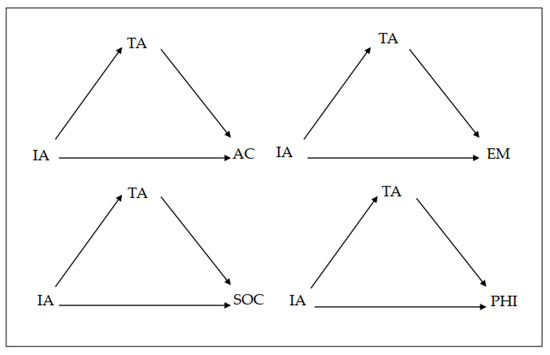