The Use of Neuromodulation for Symptom Management 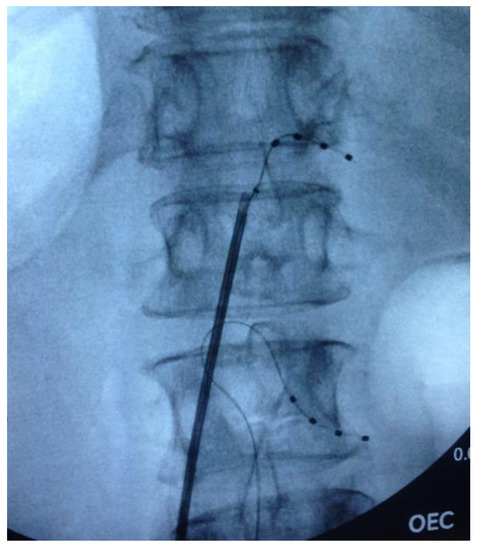