Personality or Value: A Comparative Study of Psychographic Segmentation Based on an Online Review Enhanced Recommender System
Next Article in Special Issue 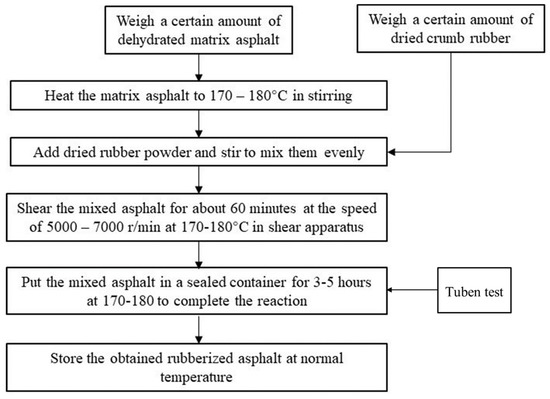