Towards Trust and Friendliness Approaches in the Social Internet of Things

The Internet of Things (IoT) is an interconnected network of heterogeneous entities, such as sensors and embedded devices. During the current era, a new field of research has emerged, referred to as the social IoT, which mainly includes social networking features. The social IoT refers to devices that are capable of creating interactions with each other to independently achieve a common goal. Based on the structure, the support of numerous applications, and networking services, the social IoT is preferred over the traditional IoT. However, aspects like the roles of users and network navigability are major challenges that provoke users’ fears of data disclosure and privacy violations. Thus, it is important to provide reliable data analyses by using trust- and friendliness-based properties. This study was designed because of the limited availability of information in this area. It is a classified catalog of trust- and friendliness-based approaches in the social IoT with important highlights of important constraints, such as scalability, adaptability, and suitable network structures (for instance, human-to-human and human-to-object). In addition, typical concerns like communities of interest and social contacts are discussed in detail, with particular emphasis on friendliness- and trust-based properties, such as service composition, social similarity, and integrated cloud services. View Full-Text
Keywords: Internet of Things; trust; social Internet of Things; trust management Internet of Things; trust; social Internet of Things; trust management
►▼ Show Figures 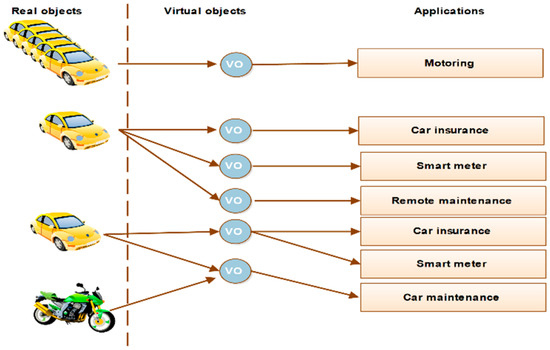 
Amin F, Ahmad A, Sang Choi G. Towards Trust and Friendliness Approaches in the Social Internet of Things. Applied Sciences. 2019; 9(1):166.