Performance of Concrete with Waste Granite Powder: The Effect of Superplasticizers
Previous Article in Journal

Study on Structural Robustness of Isolated Structure Based on Seismic Response 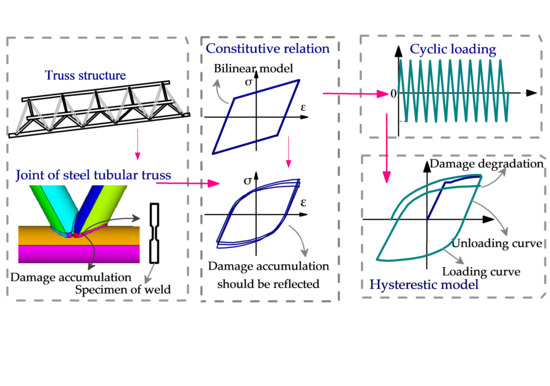