An Investigation into Cascading Failure in Large-Scale Electric Grids: A Load-Redistribution Approach
Next Article in Special Issue 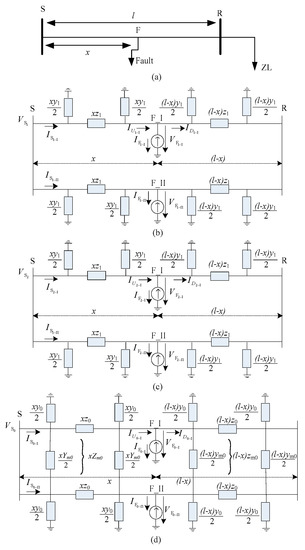