Forestland Grabbing by the Foreigners in Hokkaido, Japan: Is It a Big Concern for Sustainable Forest Development?

A world-wide demand in large-scale land acquisition over the past decade has been discussed as a land grab for access to natural resources. Forestland grab is the dynamics of land use changes by the foreign or national entities that can enable forests and biodiversity transformations on a wider scale. In recent times, forestland grabbing performed by foreigners in the Hokkaido Island of Japan has been increasing and causing a lot of debate. Therefore, this study analyzed the social, economic, and ecological impacts of forestland grabbing by the foreigners in the Hokkaido Island of Japan, and also analyzed the land ownership rules and regulations of Japan that have an impact on the land-grabbing process. This study is formed by an analysis of public and forestry agency documents, grey and academic literatures, interview with questionnaire and practical observation in central Hokkaido, Japan. The study found out that the forestland grabs have been taking place on the Hokkaido Island using the existing Japanese policy and legal arrangements. However, some people and print media have disagreed with the treatment of forestlands as a commodity because the land and water resources are limited and also essential for the national sovereignty and local culture. On the other hand, the small-scale forestland grabbing and development activities by foreigners were totally in the grip of the local government and no significant forest and biodiversity losses have been identified so far. The study also revealed that the entry of foreign companies has augmented the local economy and tourism industries and also provided jobs for the local people. Therefore, the foreigners-based land grabs and investments have caused an immense debate, and the study would recommend the proper execution of conservation regulations at every level instead of blocking the entry of foreign entities through law. View Full-Text
Keywords: Land grab; policy; social; economic; ecological; sustainability; Japan Land grab; policy; social; economic; ecological; sustainability; Japan
►▼ Show Figures 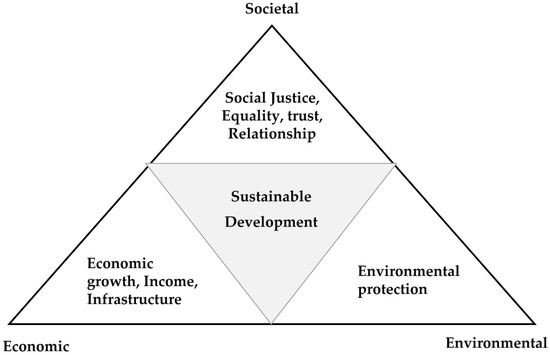 Islam, K.K.; Hyakumura, K. Forestland Grabbing by the Foreigners in Hokkaido, Japan: Is It a Big Concern for Sustainable Forest Development? Appl. Sci. 2018, 8, 1724.


Islam KK, Hyakumura K. Forestland Grabbing by the Foreigners in Hokkaido, Japan: Is It a Big Concern for Sustainable Forest Development? Applied Sciences. 2018; 8(10):1724.