Formation of Boundary Film from Ionic Liquids Enhanced by Additives 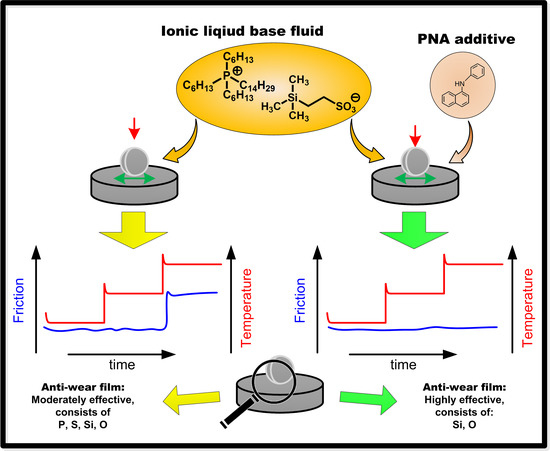