How Should the Transition from Underwater to Surface Swimming Be Performed by Competitive Swimmers? 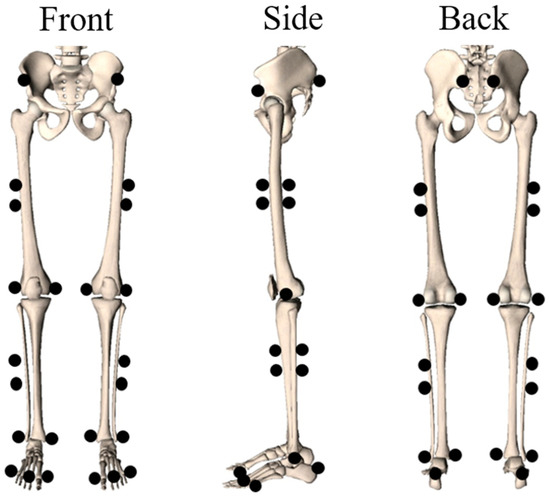