4. Simulation Analysis of the Rehabilitation Robot Based on Virtual Prototype

In this paper, the dynamic analysis uses the three-dimensional model established in Section 2 into Adams (Automatic dynamic analysis of mechanical systems) software, and then set the parameters of the imported model, and add driving to each joint of the wearable upper limb rehabilitation robot. In order to select the motor and ensure the output torque to satisfy the needs of rehabilitation, the dynamic simulation of the wearable upper limb rehabilitation robot was carried out. Considering the differences between patients with joint bearing capacity, for most people to bear upon initial value, limb resistance to wearable upper limb rehabilitation robot is set to: 100 N in the horizontal movement direction, 200 N in the vertical direction, the end points are in the hand close to the elbow, shoulder rotation direction of 4 Nm torque, stress points in the forearm center of mass. The initial position of the simulation is the wearable upper limb rehabilitation robot arm extending horizontally to the front, and the simulation results are shown in Figure 11. The solid line in the diagram represents the torque, while the dotted line indicates the rotation angle of the robot.
As shown in Figure 11, the dotted line is the joint rotation angle change curve, the variable is set to , the solid line is the joint torque change curve , and the variable is set to . From the torque formula , where is the distance from the center of mass of the robot arm to the axis of the shoulder joint.
is a transformation matrix between adjacent arm joints based on the D-H parameter model.
The maximum angle is in the initial position, and returns to the original position , and then gos to the maximum angle .
More specifically, Figure 11a shows the relationship between the rotation angle and the output torque of the drive motor when the shoulder joint moves in the vertical direction at different moments. As can be seen from the Figure 11a, when the arm abducts to the maximum angle, the torque required is larger, and the mechanism is furthest from the static balance position. Figure 11b shows the relationship between the angle of rotation and the torque on the worm gear when the shoulder moves horizontally. The wearable upper limb rehabilitation robot first swings up to the lowest point, then returns to the initial point, and finally swings down to the maximum angle. The maximum torque of movement in the horizontal direction occurs near the position from the top swing to the highest point, where the required continuous torque time is relatively large, indicating that the motor continues to work. Figure 11c shows the relationship between the rotation angle of the shoulder joint and the output torque of the motor. The forearm rotates 600 in, 600 out and back to the starting position. The motor delivers torque through the gears and arc-shaped rack, providing a stable torque output for the elbow. Figure 11d shows the relationship between elbow flexion and extension angle and driving torque. With the increase of the angle, the load of the hand end deviates from the static balance position and the torque increases. As can be seen from Figure 11, through gear rack and other variable gear, the output torque of the drive motor is between a few Nm to dozens of Nm. The vertical direction of the shoulder joint is larger, and the output torque of the direct drive method is generally in the tens of N.m to hundreds of Nm, which can be seen that the output performance requirements of the motor are greatly reduced. According to the simulation results, the DC stepper servo motor with planetary reducer is selected for the driving motor, which guarantees the accuracy of motion while ensuring the power.
As the virtual prototype is an ideal model, and the simplified driving function is adopted for joint rotation. During joint rotation, the PID controller in the actual machine is not adopted when the rotation direction is changed, which leads to the local region mutation, which isn’t the focus of this paper, therefore, it is omitted here.

In this work, Z.P., and T.W. conceived and designed the experiments; J.Y. gave some constructive suggestions; Z.S. performed the experiments; Z.P., and S.L. analyzed the data; Z.W. guided the writing of the article and made some modifications; and Z.P. wrote the paper. All authors have read and agreed to the published version of the manuscript.

The authors are grateful to the anonymous reviewers and the Editor for their valuable comments and suggestions on improving this paper. 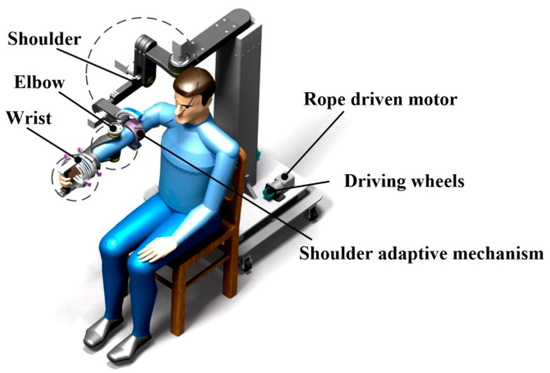 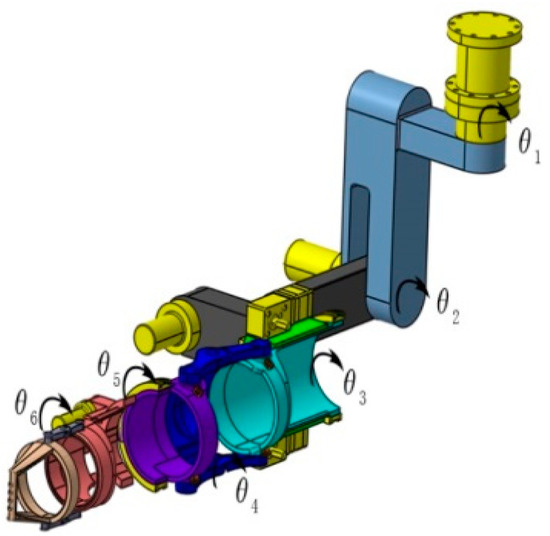 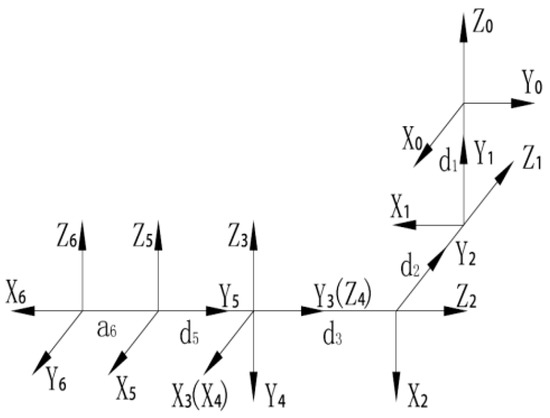 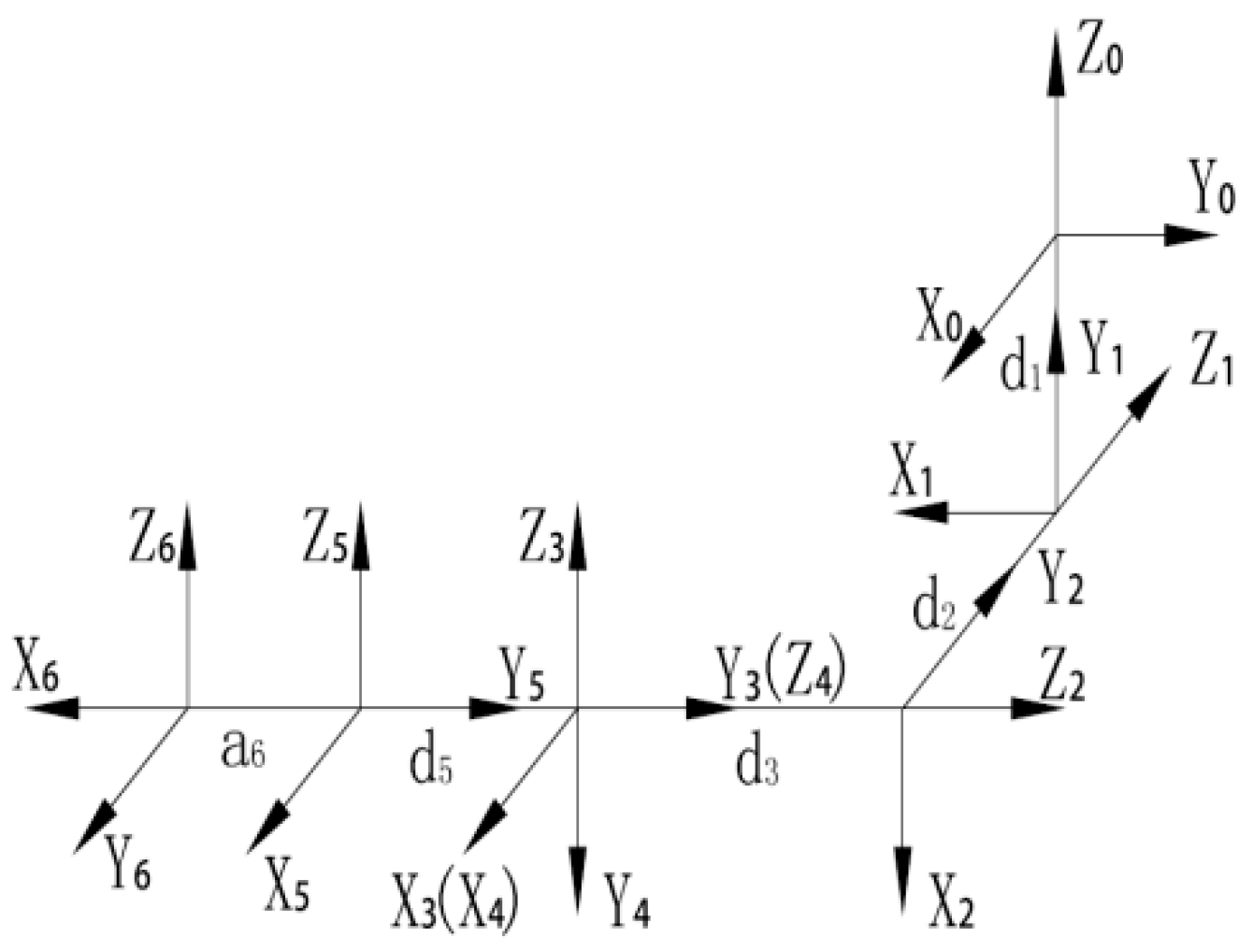 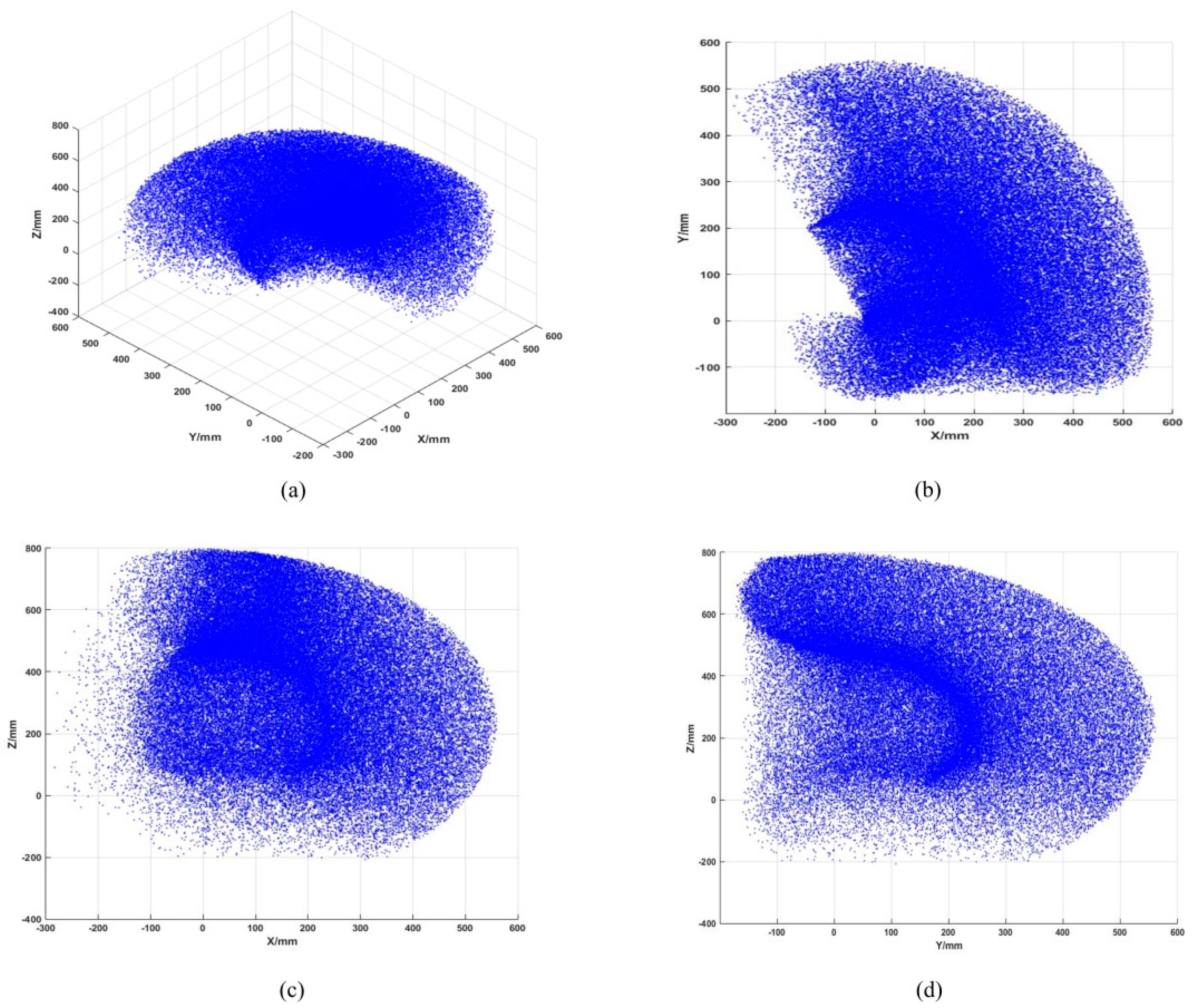 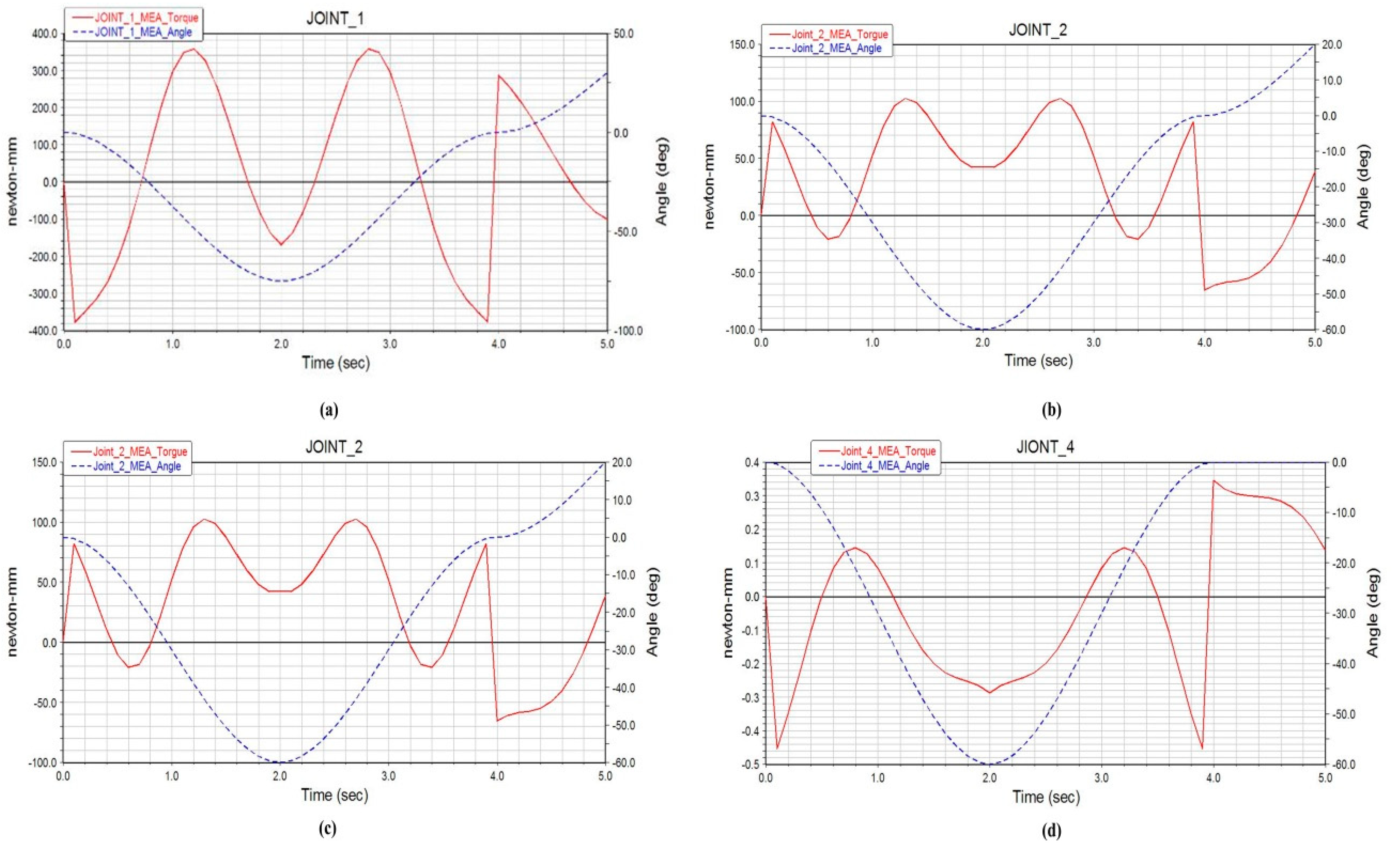 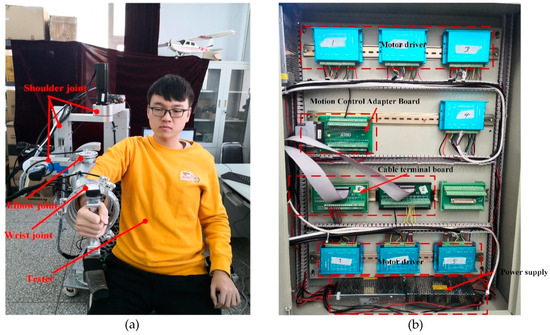 Table 2. D-H parameters of upper limb rehabilitation robot.
Table 2. D-H parameters of upper limb rehabilitation robot.
© 2020 by the authors. Licensee MDPI, Basel, Switzerland. This article is an open access article distributed under the terms and conditions of the Creative Commons Attribution (CC BY) license (http://creativecommons.org/licenses/by/4.0/).
We use cookies on our website to ensure you get the best experience. Read more about our cookies here.
Accept
We have just recently launched a new version of our website. Help us to further improve by taking part in this short 5 minute survey here. here.
Never show this again