Adsorption of NO2 and H2S on ZnGa2O4(111) Thin Films: A First-Principles Density Functional Theory Study
Next Article in Special Issue

Nanoporous Activated Carbon Derived via Pyrolysis Process of Spent Coffee: Structural Characterization. Investigation of Its Use for Hexavalent Chromium Removal 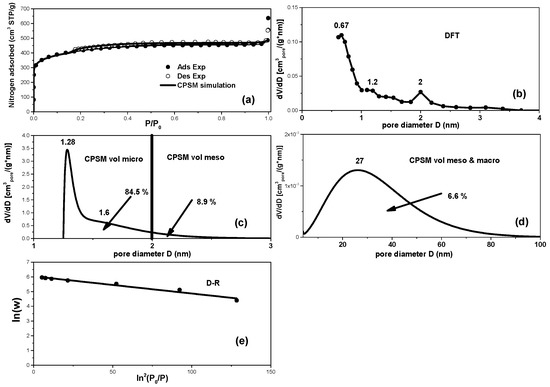