Laboratory Investigation of the Mechanical Properties of a Rubber–Calcareous Sand Mixture: The Effect of Rubber Content 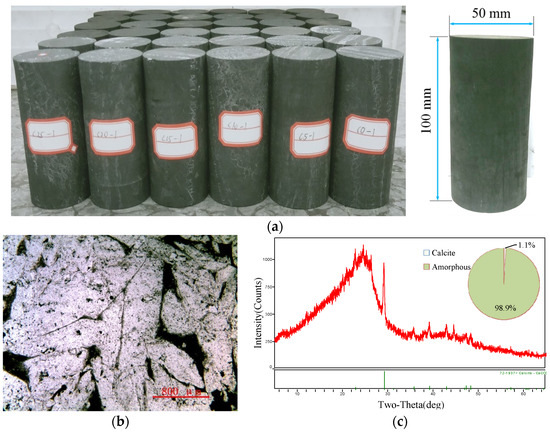