On the Control of Low-Frequency Audible Noise from Electrical Substations: A Case Study
Previous Article in Special Issue 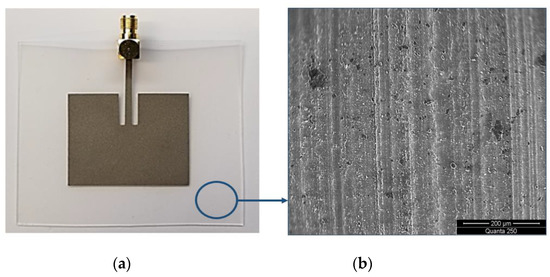