A Smart Parking Solution Architecture Based on LoRaWAN and Kubernetes 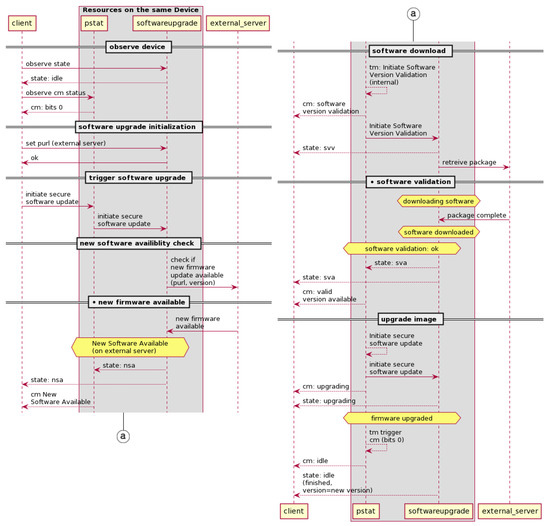