A Scoping Review on Environmental, Economic, and Social Impacts of the Gasification Processes
Next Article in Special Issue 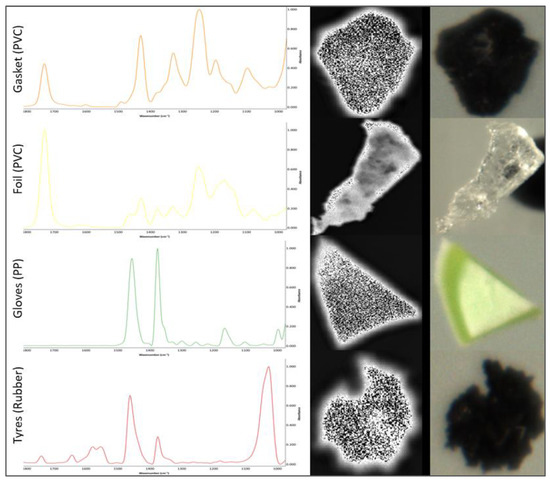 
Kida, Małgorzata, Sabina Ziembowicz, and Piotr Koszelnik. 2022. "CH4 and CO2 Emissions from the Decomposition of Microplastics in the Bottom Sediment—Preliminary Studies" Environments 9, no. 7: 91. https://doi.org/10.3390/environments9070091