Myeloperoxidase as an Active Disease Biomarker: Recent Biochemical and Pathological Perspectives
Next Article in Special Issue

The Role of Gut Microbiota in Obesity and Type 2 and Type 1 Diabetes Mellitus: New Insights into “Old” Diseases 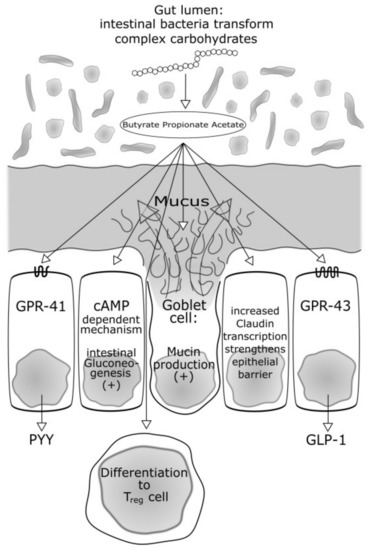