Trap-Neuter-Return (TNR) is advocated as an effective, humane and ethical solution to problems caused by stray cats living in close association with human habitations. In Australia, TNR has previously been rejected by the Federal Government and the Australian Veterinary Association as an inappropriate management strategy for stray cats. Despite this, and public support for the control of cat numbers and legislative initiatives, calls persist for widespread trials of TNR. We review TNR literature that report empirical data to assess whether TNR resolves problems caused by stray cats and whether cats released under TNR would have a good quality of life. We identify ten ethical and welfare challenges that any cat control program must consider, particularly if cats are to be returned to urban environments. Simply, the weight of these data indicate that TNR cat management is unlikely to solve the problems in most cases and is unethical on animal welfare grounds. We argue instead for a holistic approach to reducing cat numbers using targeted adoption, early-age desexing and community education initiatives. 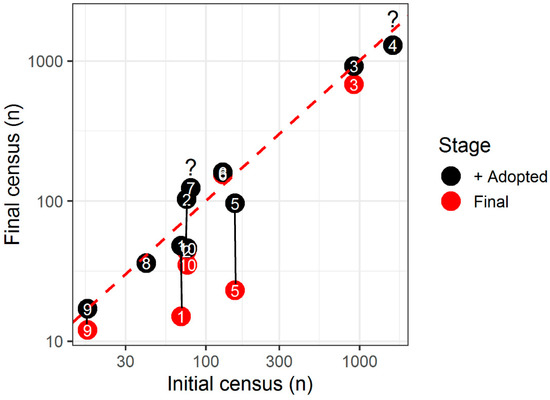