Mutilating Procedures, Management Practices, and Housing Conditions That May Affect the Welfare of Farm Animals: Implications for Welfare Research 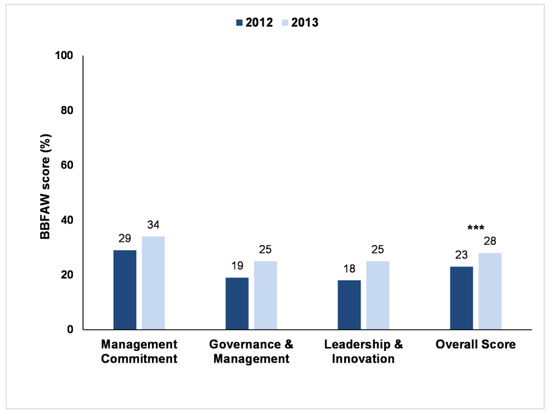