Dingoes at the Doorstep: Home Range Sizes and Activity Patterns of Dingoes and Other Wild Dogs around Urban Areas of North-Eastern Australia

Based on neuroanatomical indices such as brain size and encephalization quotient, orcas are among the most intelligent animals on Earth. They display a range of complex behaviors indicative of social intelligence, but these are difficult to study in the open ocean where protective laws may apply, or in captivity, where access is constrained for commercial and safety reasons. From 1979 to 1980, however, we were able to interact with juvenile orcas in an unstructured way at San Diego’s SeaWorld facility. We observed in the animals what appeared to be pranks, tests of trust, limited use of tactical deception, emotional self-control, and empathetic behaviors. Our observations were consistent with those of a former Seaworld trainer, and provide important insights into orca cognition, communication, and social intelligence. However, after being trained as performers within Seaworld’s commercial entertainment program, a number of orcas began to exhibit aggressive behaviors. The orcas who previously established apparent friendships with humans were most affected, although significant aggression also occurred in some of their descendants, and among the orcas they lived with. Such oceanaria confinement and commercial use can no longer be considered ethically defensible, given the current understanding of orcas’ advanced cognitive, social, and communicative capacities, and of their behavioral needs. View Full-Text
Keywords: orca; Orcinus orca; cognition; Theory of Mind (ToM); emotion; aggression; animal ethics orca; Orcinus orca; cognition; Theory of Mind (ToM); emotion; aggression; animal ethics
►▼ Show Figures 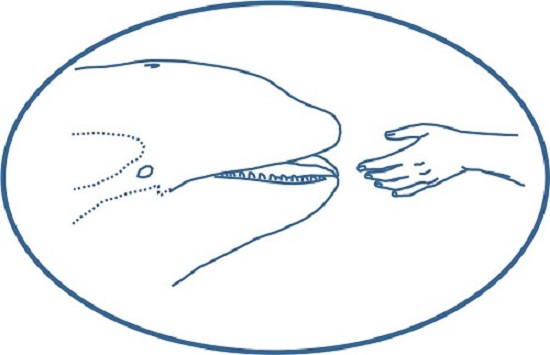