If we want to use animal studies to predict what will happen if we give a drug to humans, it makes sense to perform the animal studies as similarly to human studies as possible. For example, if animal tests of a drug only look at the effect of injecting the drug in young healthy animals, we cannot expect the results to be similar in human tests giving tablets to older patients who may have other diseases besides the one for which they receive the drug. We did an in-depth analysis of how 147 animal and 512 human studies of the drug methotrexate for rheumatoid arthritis were performed. Important differences were present, for example, animal studies used more males, while rheumatoid arthritis occurs more in females. We calculated the human-equivalent age of the animals, and they were on average younger than humans. Many studies did not fully report the way the experiments were performed. In spite of these differences, the drug methotrexate works well against rheumatoid arthritis in animal models and humans. Further (literature) research is still needed; we do not yet understand when we can reliably predict human effects from animal studies. 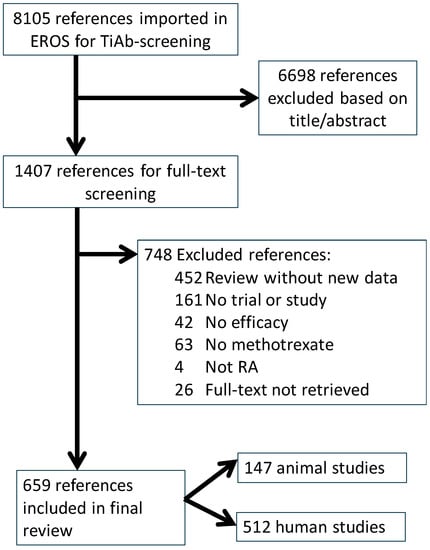