The Regulatory Role of Apelin on the Appetite and Growth of Common Carp (Cyprinus Carpio L.)
Previous Article in Journal

A Systematic Literature Review on Depopulation Methods for Swine 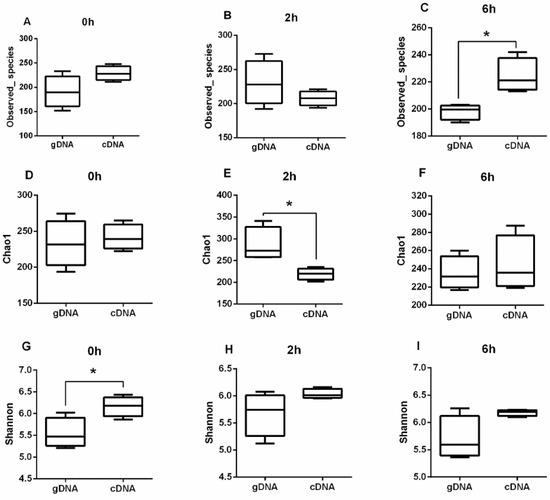