Mycobacteriosis and Infections with Non-tuberculous Mycobacteria in Aquatic Organisms: A Review
Previous Article in Special Issue

Role of the Gut Microbiota in the Pathophysiology of Autism Spectrum Disorder: Clinical and Preclinical Evidence 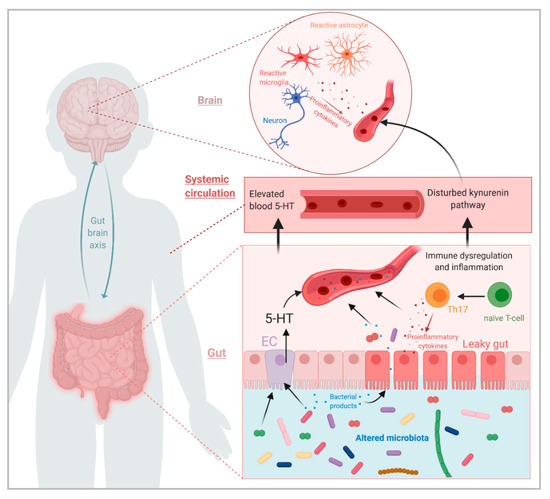