Preferential Localization of the Bacterial Nucleoid
Next Article in Special Issue

Effects of Chestnut Tannin Extract, Vescalagin and Gallic Acid on the Dimethyl Acetals Profile and Microbial Community Composition in Rumen Liquor: An In Vitro Study 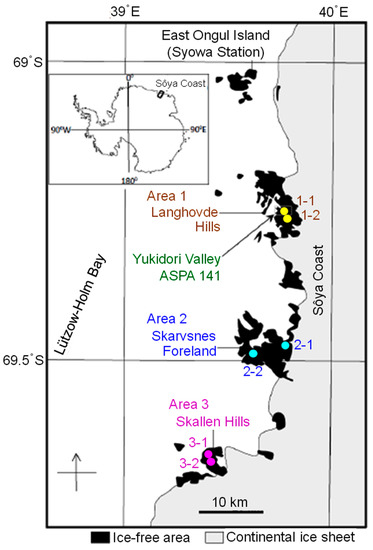