Antifungal Peptides of the AFP Family Revisited: Are These Cannibal Toxins? 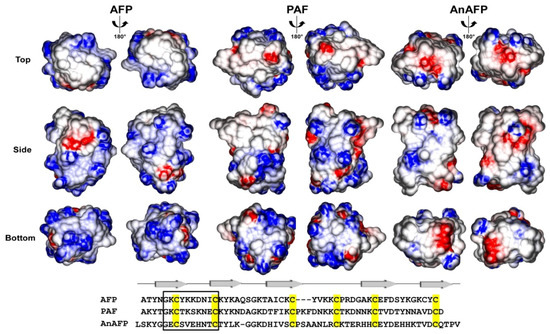