A Retrospective Assessment of Temperature Trends in Northern Europe Reveals a Deep Impact on the Life Cycle of Ixodes ricinus (Acari: Ixodidae)
Previous Article in Journal 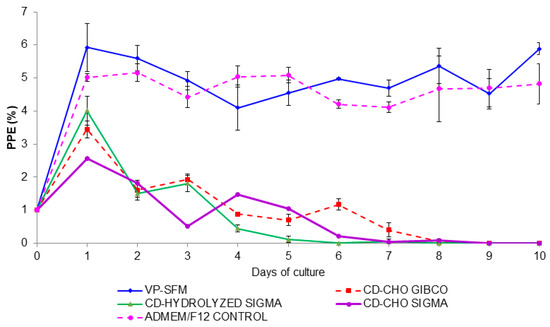