GoPrime: Development of an In Silico Framework to Predict the Performance of Real-Time PCR Primers and Probes Using Foot-and-Mouth Disease Virus as a Model
Previous Article in Special Issue 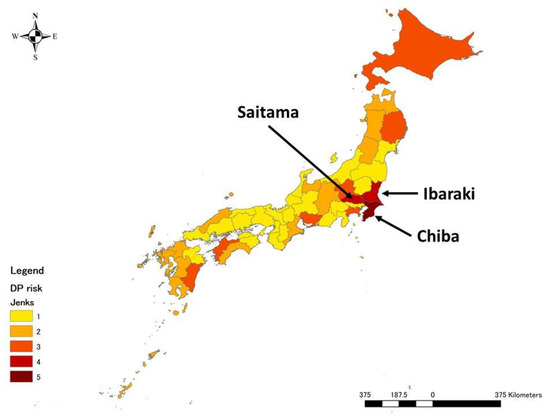