Solid Organ Transplant and Parasitic Diseases: A Review of the Clinical Cases in the Last Two Decades

Solid organ transplantation (SOT) is a life-saving procedure, but it does not lack short-term and/or long-term risk. Despite continued improvement in the clinical management of SOT recipients, infections still represent one of the leading causes of morbidity and mortality in this population.
SOT recipients can develop bacterial, fungal, viral, and/or parasitic infections. Although the prevalence of parasitic infections in SOT recipients was lower than viral, bacterial or fungal [1], in the last decade, there has been a growing identification of parasitic infectious diseases occurring in transplant hosts both in endemic and non-endemic settings for the specific parasitosis [2] (see Figure 1). This is probably due to more than one reason: (i) the increasing number of patients transplanted and then treated with immunosuppressive agents; (ii) the “population shift” resulting from immigration and travels to endemic areas, and (iii) the increased attention directed to diagnosis/notification/publication of cases.
Most of the data was published by European and North American Countries.
Parasitic diseases may affect transplant recipients as a result of (i) transmission by transplanted organ (or blood product, either before or after transplantation); (ii) reactivation or recrudescence of latent infections in the previously infected recipient; (iii) de novo infection in the post-transplant period by means of natural infection [2,3].
Reactivation of a dormant infection occurs as a consequence of immunosuppression which in transplanted subjects, is induced by drugs required to induce immunosuppression in early phase and to maintain immunosuppression in the late phase or to treat organ rejection. Different therapeutic strategies are nowadays available: corticosteroids, antibodies, calcineurin inhibitors (CNI), anti-metabolite agents and mammalian target of rapamycin inhibitors (mTORI), depending on the protocols used by the different transplant centers, distributed worldwide. The optimal level of immunosuppression in SOT is a delicate balance between the rejection’s prevention and the immunosuppression’s side effects. As a consequence, all SOT recipients need an individually tailored immunosuppression regimen [3].

The methods and findings of the present review have been reported based on the preferred reporting items for systematic reviews and meta-analysis checklist (PRISMA). Figure 2 provides a flow chart of the procedure used to collect information for the present review.
We searched the literature on PubMed library combining the term “solid organ transplant” or “SOT” along with the name of parasite genus or disease. The PubMed database was searched for papers published from 1 January 1996 to 31 December 2016.
No language restrictions have been used.
Two investigators (SF, SF) independently reviewed the retrieved articles in two stages; first assessing relevance from the title and abstract and if relevance was still unclear, the full text was read. Any disagreement about inclusion was referred to a third reviewer (FB) and resolved by discussion. From each eligible document, data were collected in predefined tables. The predefined tables summarizing individual cases included age, gender, Country of origin and/or nationality, and reported risk factors (e.g., immigration/travel history) for both donor and recipient of SOT, manner of parasitic acquisition, type of transplanted organ, type of immunosuppression, parasitic disease onset from transplantation, diagnosis of parasitic disease by clinical features, imaging and laboratory, parasitic disease treatment, outcome, and reference.
Papers were excluded if at least one of the following criteria were present: (i) records did not regard parasitosis in SOT recipients; (ii) transplant of known infected organ; (iii) studies published before 1996 or after 31 December 2016; (iv) studies reported insufficient data, required to complete predefined tables.
In cases where the existence of duplicates was probable, according to anamnestic, laboratory and clinical data, cases were only presented once. Descriptive analyses and graphics were performed in Excel.

According to published literature and available data, parasitic infections represent a possible complication after SOT. Studies on this topic are evolving fields that are receiving increased recognition.
Transplant recipients may develop parasitic disease after acquisition of the parasite at the time of transplantation, either with the allograft or with blood and blood products, as well as in the post-transplantation period, through the traditional route of infection, or, as a consequence of immunosuppression, due to the reactivation of a dormant infection [2]. Indeed, many difficulties can often take place in the identification of the manner of acquisition of parasitic infections.
When parasitic infections occur in immunosuppressed people, they can manifest with several features. Clinical severity and outcome certainly depend on parasite features, innate and acquired host immunity as well as on immune interaction between parasite and host.
Blood parasites (e.g., Plasmodium spp., Babesia, Schistosoma spp.), tissue parasites (e.g., Leishmania spp, Toxoplasma gondii, Trypanosoma cruzi, Acanthamoeba), and intestinal parasites (e.g., Microsporidia spp., Cryptosporidium spp., Entamoeba spp., Giardia duodenalis, Strongyloides stercoralis, Taenia solium, Trichuris trichiura, Ascaris lumbricoides) can induce both localized syndrome and systemic illness. Due to the immunocompromised status of the host, the localized syndromes evolve into acute systemic illness more often than in the general population.
Prolonged fever alone or in combination with other systemic manifestations, anemia, lower gastrointestinal symptoms, and variable stigmata of organ involvement represent the most frequent clinical pattern, occurring in many parasitosis. Actually, it is difficult to identify and interpret all potential clinical patterns in which non-infectious events such as conditioning regimens, drugs, and acute GVHD may interfere.
Means of acquisition, clinical features, diagnostic methods and treatment measures of the most serious parasitic-specific infections reported in SOT recipients are listed below.

Schistosomes inhabit the portal (S. mansoni) or perivesical (S. haematobium) veins of humans often living silently in an infected host for decades. During schistosomular migration through the lymphatics to the bloodstream and/or the permanence of adult worms in the gastrointestinal and urinary tracts, the disease may be theoretically transmitted by blood transfusion or organ transplantation. Considering that patients with schistosomal infection are suitable recipients for kidney and liver transplantation, recrudescence is also possible. On the other hand, transplant recipients may be exposed to new infection or reinfection if exposure to contaminated water persists.
Schistosomiasis is a well-recognized cause of chronic liver disease and non-cirrhotic portal hypertension. Ova of S. mansoni and S. japonicum trapped in the hepatic microcirculation induce inflammation and fibrosis (e.g., granulomatous hepatitis and portal or “clay pipe-stem” fibrosis) through both direct hepatotoxicity and immune mediated damage [197,198,235].
Schistosomiasis can also induce glomerular lesions through immune-complex deposits containing schistosomal gut antigens. As a consequence, patients with schistosomal infection are subject to the risk of urological complications [235].
However, schistosomal infection is not a major risk factor for transplantation [235]. Therefore, infected patients can be considered as suitable recipients. Nevertheless, careful selection of kidney donors and recipients with appropriate antischistosomal treatment for at least one month before transplantation are highly recommended [236,237].
As regards echinococcosis (cystic and alveolar), transplantation of the involved organ should be regarded as a valuable treatment option. Recurrence inside and/or outside the transplanted organ is possible [199,200,201,202,203,237].

Several helminth-derived molecules have been able to modulate the host immune response [238].
Data obtained in animal model suggest that infection with the parasitic nematode Trichinella spiralis resulted in prolonged allograft survival following murine cardiac transplantation, with suppressed Th1/Th17 responses and augmented regulatory T cells [239].
Human data related to results of skin grafting in established schistosomiasis and more recent anecdotal suggestions of reduced immunosuppression requirement after liver transplantation for Echinococcus infection support the idea that helminth infection can enhance allograft tolerance. This is also demonstrated by multiple organ allograft animal models (e.g., mouse heart and skin; rat heart, liver, and kidney) [240]. As a consequence of such observations, the inclusion of specific live (non-pathogenic) helminth infection, or defined products from immunoregulatory helminths, in future transplantation protocols is now seriously considered as a potentially safe and effective alternative to current transplant immunosuppression regimens, burdened by multiple serious adverse effects and inadequate long-term organ protection against rejection [240]. Although treatment with active helminth infection has been shown to be a safe therapeutic approach [240], reports of mild gastrointestinal side effects do exist and might limit patient acceptability [241]. Further studies on this field are needed.

Parasitic infectious diseases after SOT, especially renal, emerge as possible and increasing complications, associated with significant morbidity and mortality. New guidelines should be elaborated focusing on the following: (i) diagnosis of active and latent parasitic infections, and identification of risk factors for candidate; (ii) recommended approach for parasitic infections diagnosed during the evaluation process and their corresponding treatment; (iii) definition of parasitic infections contraindicating transplantation; and (iv) prevention of post-transplantation parasitic infectious complications by systematic prophylaxis or pre-emptive treatment and instructions on preventive measures provided to patients, their relatives, and persons living with them. Using a multidisciplinary approach that included the efforts of experts in the field and the collaboration of scientific Societies, a comprehensive document containing specific recommendations should be elaborated.

All the authors conceived of the present research article, discussed the results and contributed to the final manuscript.

We thank Alison Brewster for language assistance that improved the manuscript. 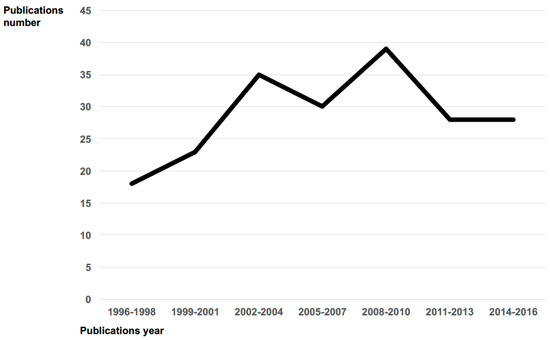 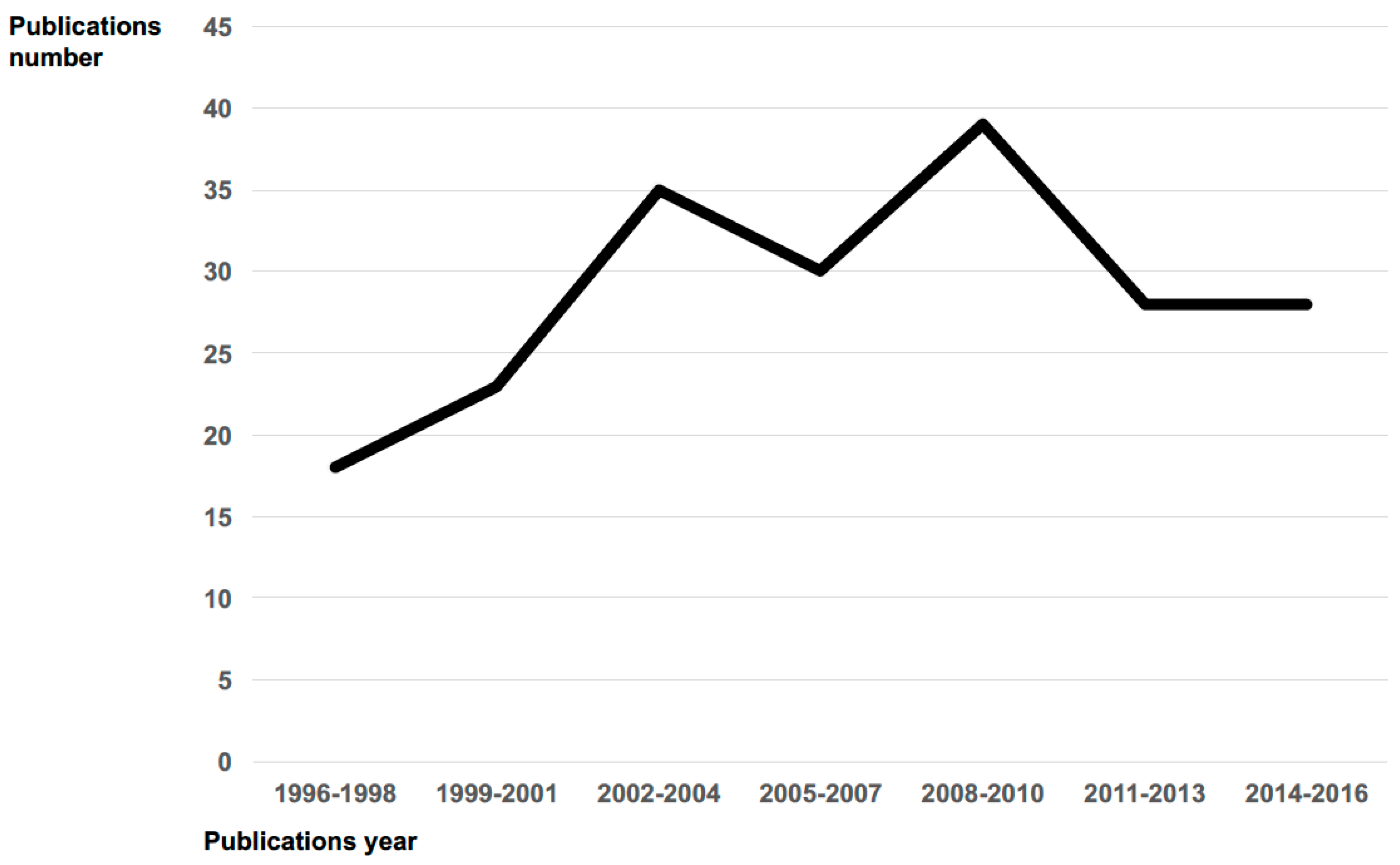 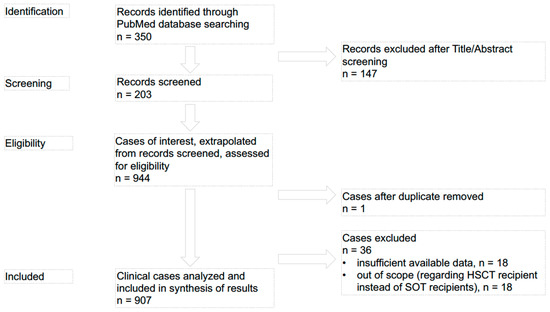 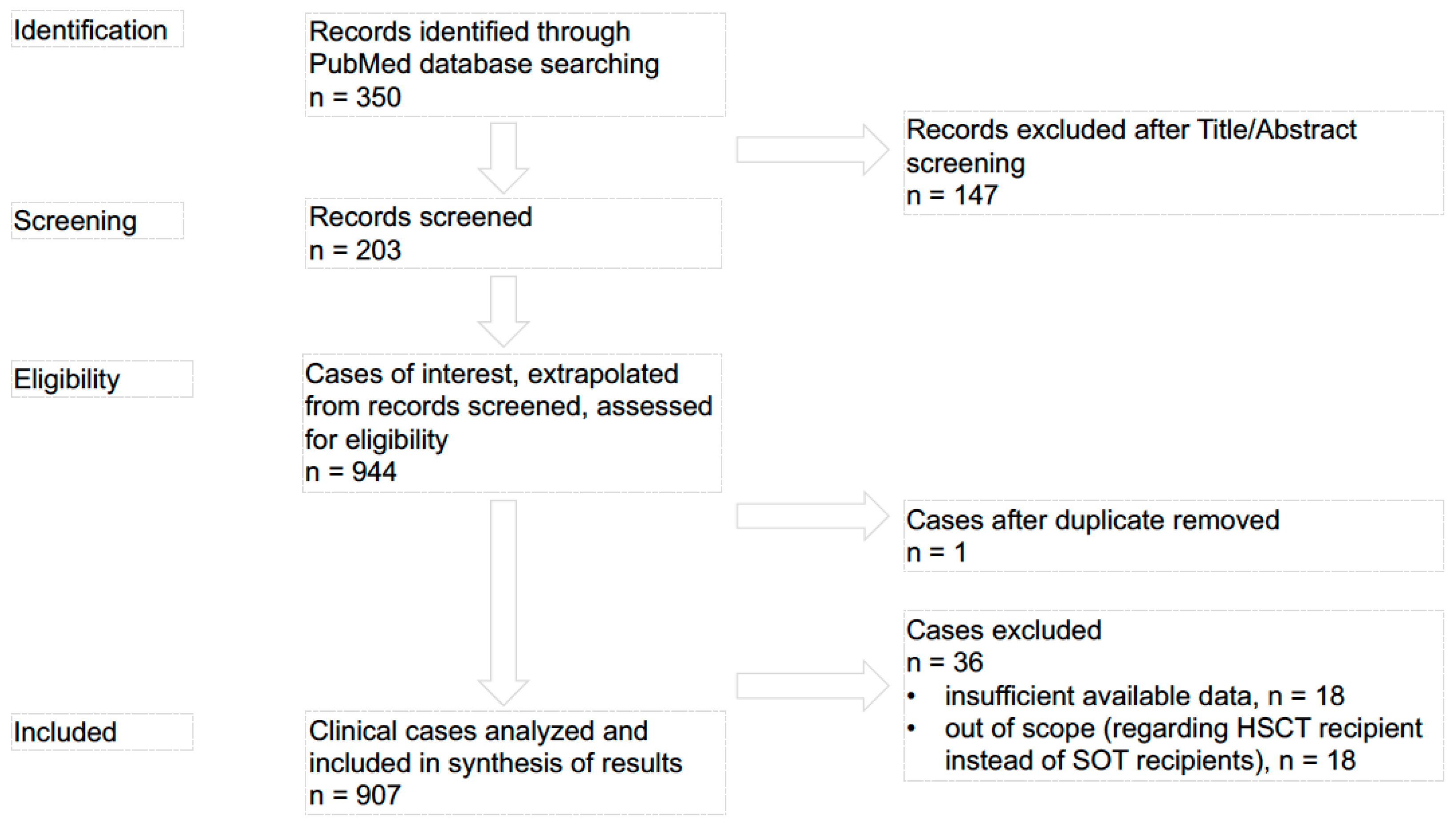