Endosymbiont Capture, a Repeated Process of Endosymbiont Transfer with Replacement in Trypanosomatids Angomonas spp.
Next Article in Special Issue

Aspergillus Genus and Its Various Human Superficial and Cutaneous Features 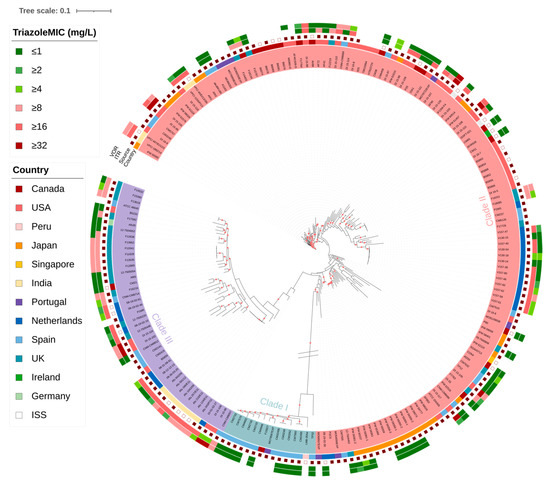