Not Something, Not Nothing, Not Shakespeare: Digitized Playbooks and the Question of Access in the Undergraduate Literature Classroom
Next Article in Special Issue

As Paul Fussell has shown, the First World War was a watershed moment for 20th century British history and culture. While the role of the 36th (Ulster) Division in the Battle of the Somme has become a part of unionist iconography in what is now Northern Ireland, the experience of southern or nationalist Irish soldiers in the war remains underrepresented. Sebastian Barry’s 2005 novel, A Long Long Way is one attempt to correct this historical imbalance. This article will examine how Barry represents the relationship between the First World War and the 1916 Easter Rising through the eyes of his politically-conflicted protagonist, Willie Dunne. While the novel at first seems to present a common war experience as a means of healing political divisions between Ireland and Britain, this solution ultimately proves untenable. By the end of the novel, Willie’s hybrid English–Irish identity makes him an outcast in both places, even as he increasingly begins to identify with the Irish nationalist cause. Unlike some of Barry’s other novels, A Long Long Way does not present a disillusioned version of the early 20th century Irish nationalism. Instead, Willie sympathizes with the rebels, and Barry ultimately argues for a more inclusive Irish national identity. View Full-Text
Keywords: A Long Long Way; Sebastian Barry; contemporary Irish fiction; 1916 Easter Rising; Ireland; World War One A Long Long Way; Sebastian Barry; contemporary Irish fiction; 1916 Easter Rising; Ireland; World War One
►▼ Show Figures 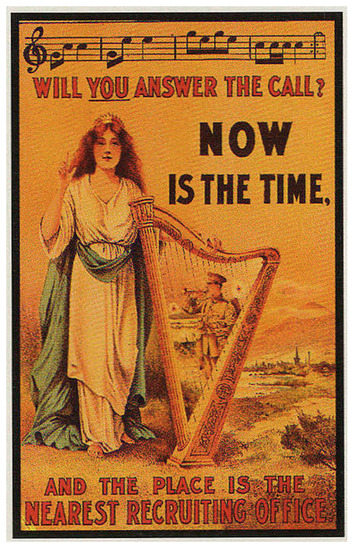