Positioning Ethos in/for the Twenty-First Century: An Introduction to Histories of Ethos
Next Article in Special Issue

Hard Ground-Soft Politics: The Biennial of Graphic Arts in Ljubljana and Biting of the Iron Curtain
Previous Article in Journal / Special Issue

Traces of Traces: Time, Space, Objects, and the Forensic Turn in Photography 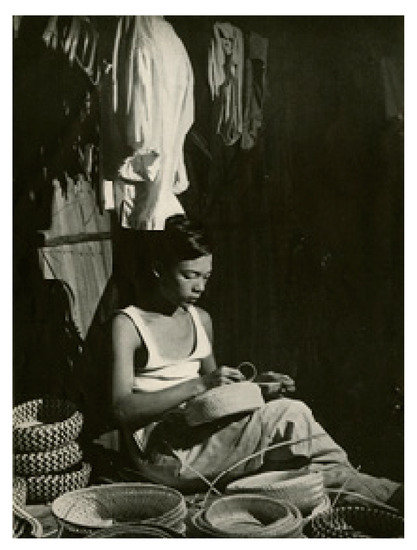