The Old Wounded: Destructive Plasticity and Intergenerational Trauma
Next Article in Special Issue

The Riddle: Form and Performance

Folklore and the Internet: The Challenge of an Ephemeral Landscape1

While mass-mediated communication technologies have empowered the institutional, participatory media offer powerful new channels through which the vernacular can express its alterity. However, alternate voices do not emerge from these technologies untouched by their means of production. Instead, these communications are amalgamations of institutional and vernacular expression. In this situation, any human expressive behavior that deploys communication technologies suggests a necessary complicity. Insofar as individuals hope to participate in today’s electronically mediated communities, they must deploy the communication technologies that have made those communities possible. In so doing, they participate in creating a telectronic world where mass culture may dominate, but an increasing prevalence of participatory media extends into growing webs of network-based folk culture.
(Howard 2008, p. 192)

There is a similar complicity in the deployment of commodified artifacts from popular culture in vernacular expression as they are repurposed in new contexts. Indeed, a central component of hybridized ephemeral digital folklore is the persistent, allusive tie to artifacts from popular culture and the folk connections made to current events or trends in the news as procured through the consumption of mass media. These strong connections to mass media and popular culture emphasize the important role of cultural inventory in contemporary vernacular expression, a key concept in making sense of ephemeral folklore.
Cultural inventory refers to the cognitive index of enduring and resonant elements of folk and popular culture that populate an individual’s expressive repertoire and “the contextual frames of reference we use to reconcile our individual ideas, values, beliefs, and experiences” in relating to the world (Blank 2013a, p. 7; Blank 2016; Malmsheimer 1986).19 It is an individual’s cerebral storehouse of knowledge that compartmentalizes and recalls meaningful symbols in culture and society for easy access. Thus, when encountering traditional folkloric forms online—be it jokes, stories, memes, or some other kind of expressive content in everyday interactions—individuals correlate appropriate analogs from popular culture and knowledge gleaned from mass media in order to process their interactions in context. The subjects of these analogs reveal the imprint of mass and popular culture in digital folklore, which illuminates how such forces permeate into cultural communications and contribute to the fusion of folk and popular culture. The adaptive use of folkloric forms and transmission remain a viable area of study precisely because digital folklore, influenced by the inescapable reach of mass media, evolves alongside popular culture; as a text or artifact from popular culture declines in popularity or retreats from mainstream news coverage, so too does its conspicuous appearance in vernacular expression.
A good example is the “Most Interesting Man in the World” meme, which is drawn from a series of popular Dos Equis beer commercials that ran from 2006 to 2016. In these commercials, the eponymous character, after a series of boastful remarks about his (fictional) grandiose feats, facts, and legendary swagger,20 always declares at the end, “I don’t always drink beer, but when I do, I prefer Dos Equis”, before imploring viewers with the quip, “Stay thirsty, my friends”. The commercial gave way to an image macro template featuring the Most Interesting Man in the World character wherein individuals followed the simple text formula of “I don’t always X, but when I do, Y” to create literally thousands of variations of the humorous image, shared prominently throughout the Internet (Figure 1). This took off in 2009, peaking in popularity between 2010 and 2012, before slowly beginning to decline after 2016.21
The success of the joke is predicated on individuals recognizing not only the Most Interesting Man in the World character but also the constructs of the Dos Equis commercials themselves.23 The X-Y formula keys the interactive humor frame and points to multiple existence and variation of the source materials. This also falls under the umbrella of what Michael Dylan Foster calls the folkloresque or “popular culture’s own (emic) perception and performance of folklore” (Foster 2015, p. 5), another area in need of deeper folkloristic inquiry.24
At first blush, the examples of Tim Tebow and Dos Equis inspired memes perhaps do not appear to pass muster as subjects of serious study. However, as folklorists are consumed with the task of studying the everyday, it bears noting that folklore studies, as an intrinsically humanistic discipline, stands to gain as much, if not more, from holding its unique stead as a student of the human experience, past and (especially) present. As William A. Wilson so eloquently states:

It is imperative that we recognize that while the cultural milieu undergoes recalibration at a breakneck pace, the traditional genres and expressive dynamics long chronicled by folklorists continue to thrive in hybridized expressive materials. By looking at the bigger picture within vernacular discourse instead of just the minutiae, folklorists can better see the forest from the trees. In short, the challenge of studying folklore and the Internet today stems not from the ephemeral landscape but from the necessity to acknowledge the ways that technologically-mediated communications complicate, amalgamate, and inculcate everyday practices across virtual and corporeal venues. By accounting for cultural inventory, hybridity, and the influence of mass media and popular culture on expressive repertoires, we can begin to mindfully grasp the complex dynamics of human interaction that manifest online. 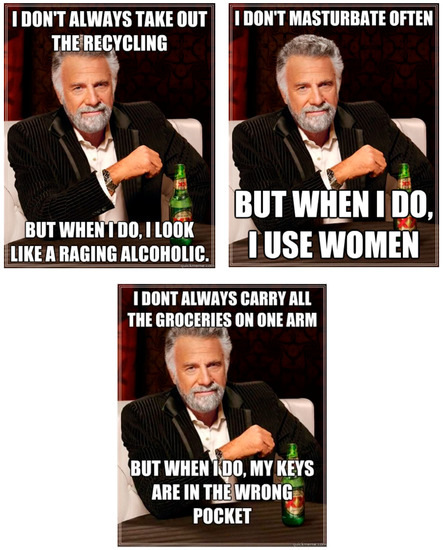 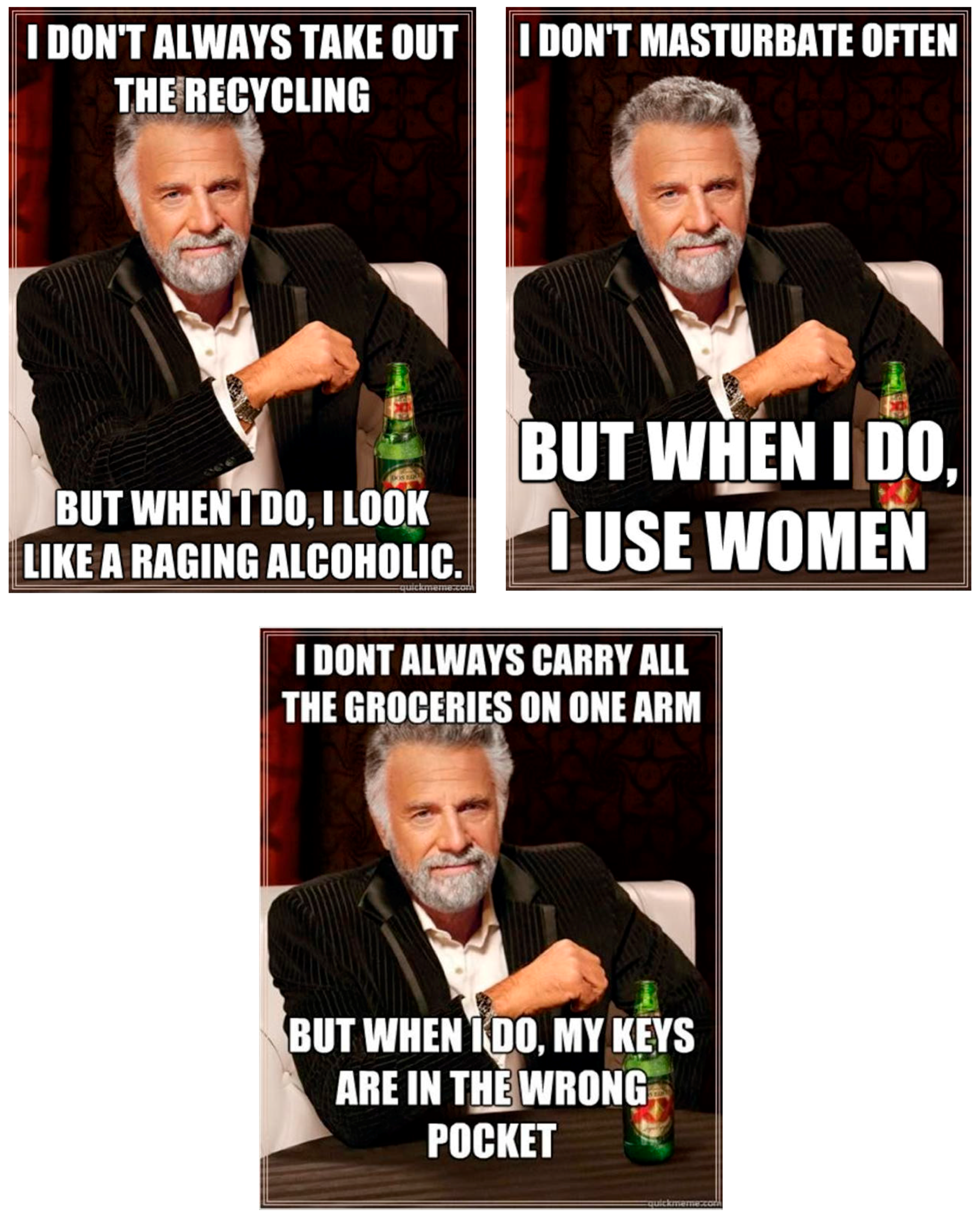