Towards a Comprehensive School Effectiveness Model of Citizenship Education: An Empirical Analysis of Secondary Schools in The Netherlands
Previous Article in Journal

The Effects of Gentrification on the Elderly: A Case Study in the City of Cáceres 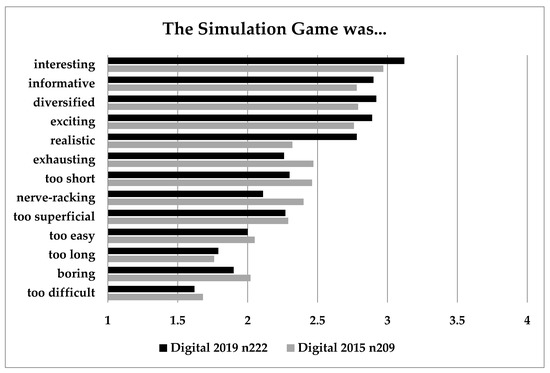