From Horrors Past to Horrors Future: Pacifist War Art (1919–1939)
Previous Article in Journal

Practices of Remembrance: The Experiences of Artists and Curators in the Centenary Commemoration of World War I

Walking with The Murderers Are Among Us: Henry Ries’s Post-WWII Berlin Rubble Photographs 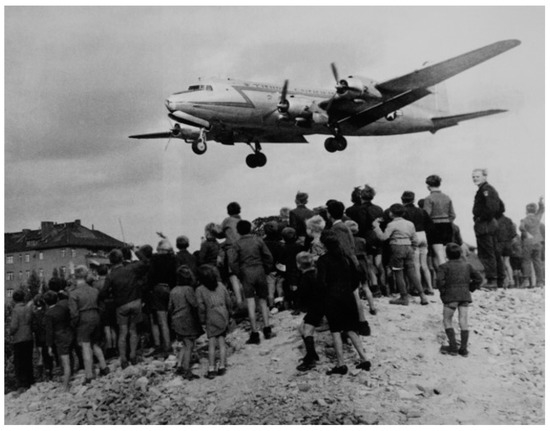