“It’s All about Working with the Story!”: On Movement Direction in Musicals. An Interview with Lucy Hind
Next Article in Special Issue

Making Indians imitators of that which they did not create racially had done much to exterminate the Indian or to make him a poor spirit. Our arts project as a relief measure thus seeks to capitalize on the best in ancient art and to redevelop it as a racial contribution. We are saving the old arts and passing them on to the youth of the reservations and the very effort made to achieve this is reawakening interest in the Native pattern of thought. The plan has commercial as well as idealistic features in that it will provide a better type of manufactures for trade. Instead of cheap and tawdry souvenirs that have nothing of the old art in them our workers will now make objects that have ethnological value. They will be typical of the days when Indian art was original and pristine.
(Parker 1935, cited in McLerran 2009, p. 89) 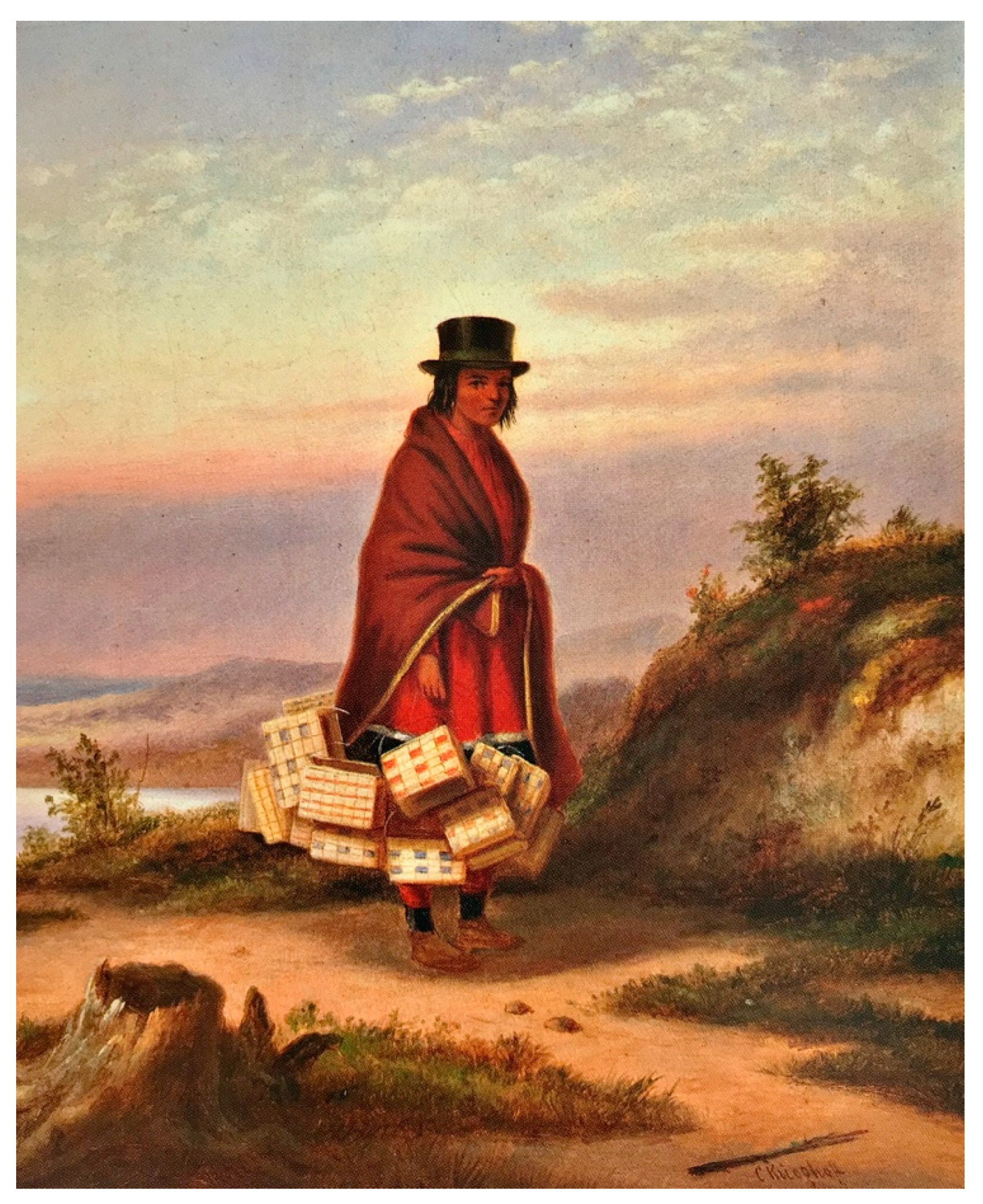 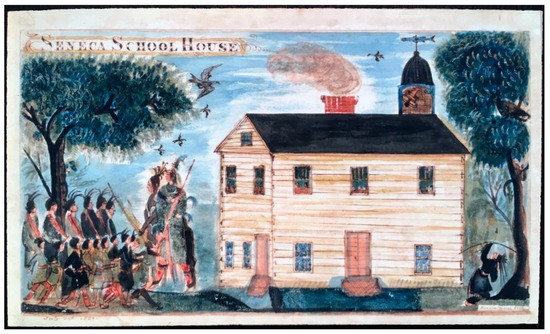 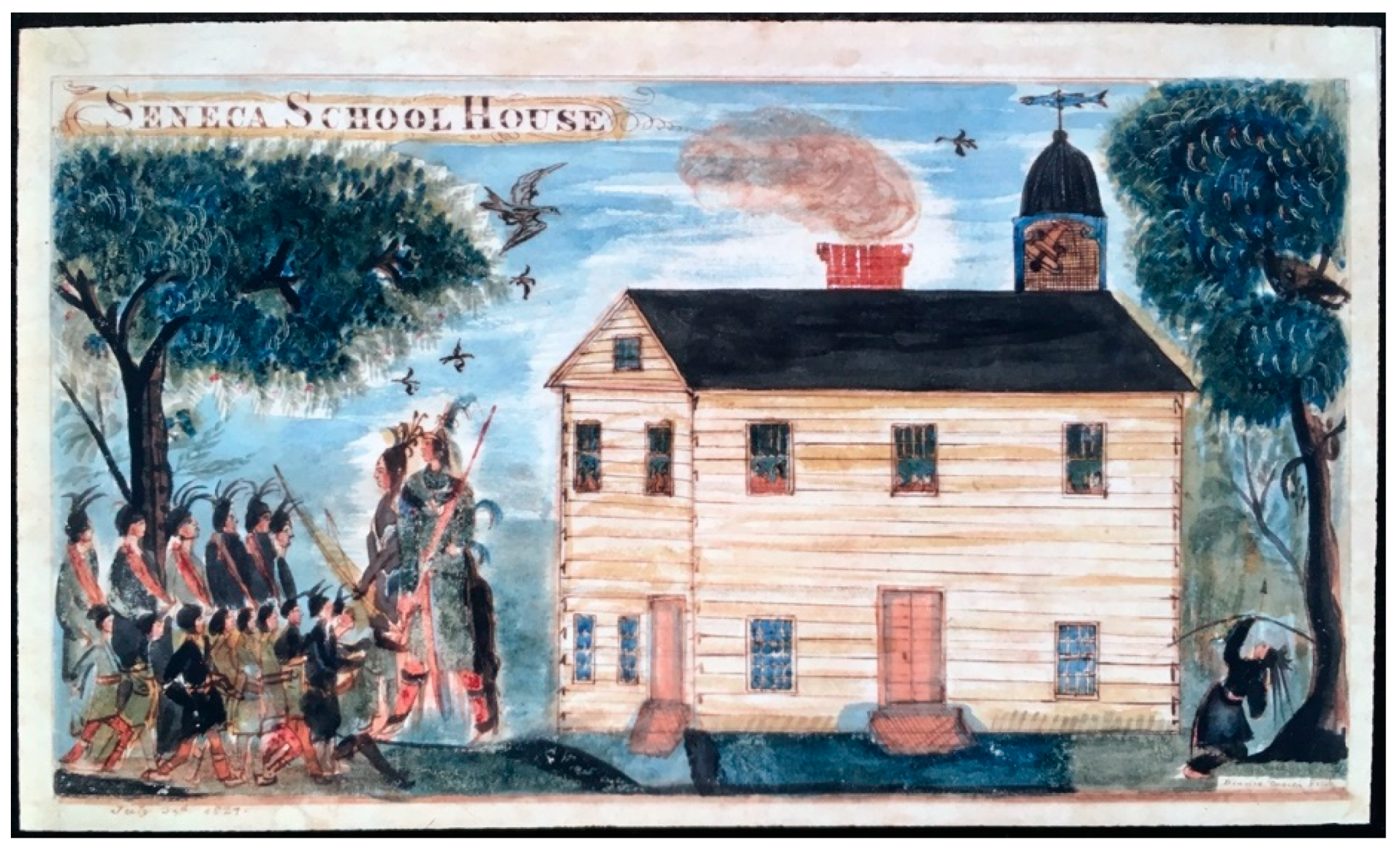 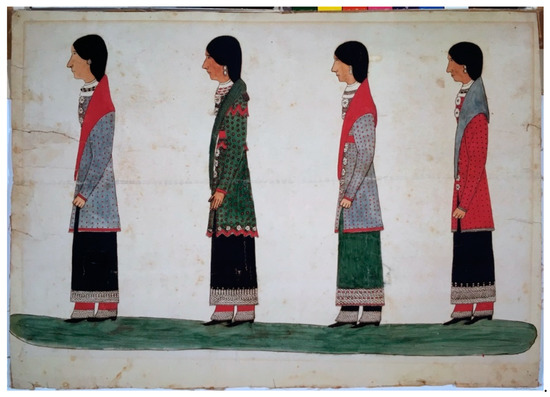 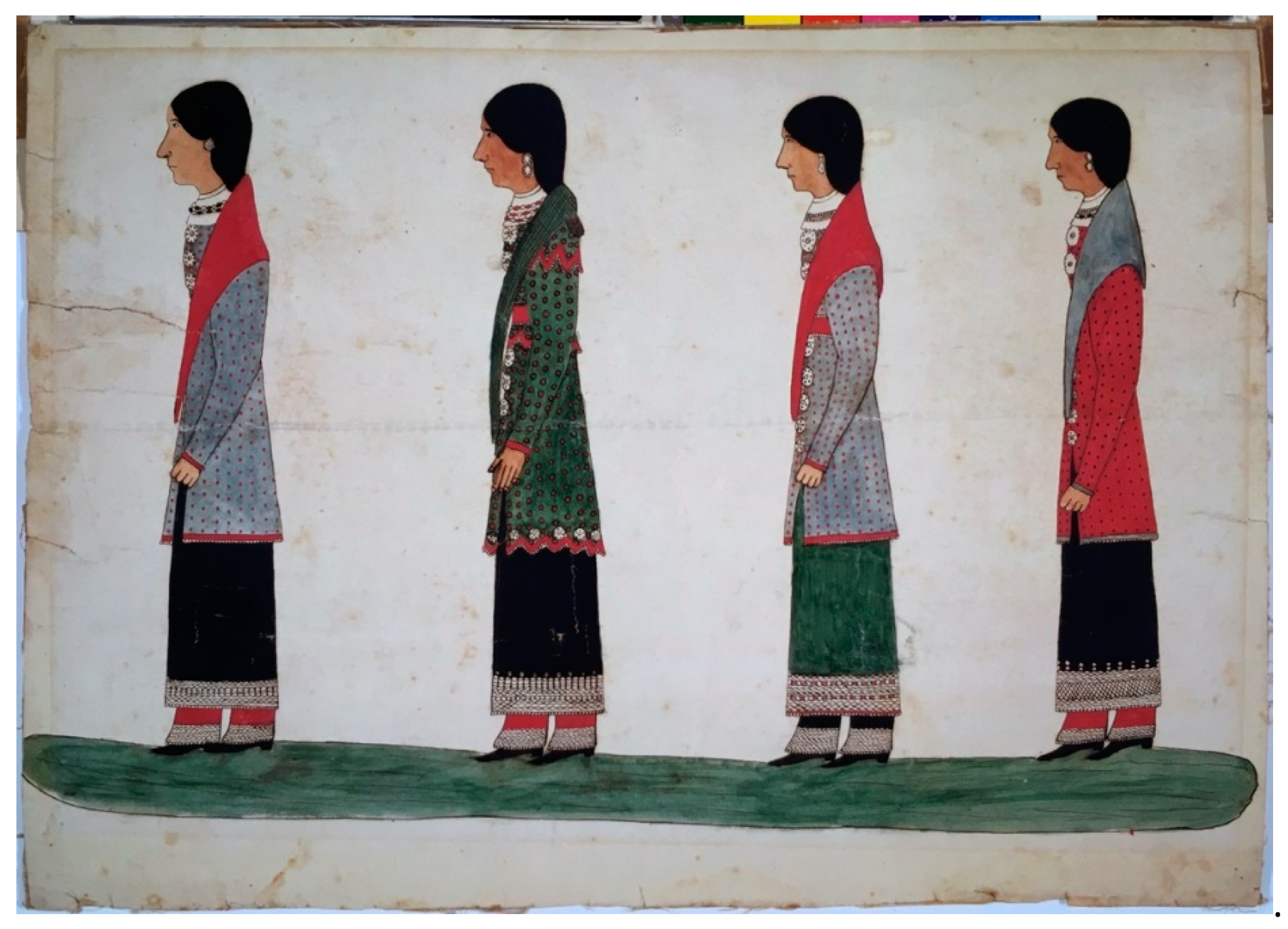 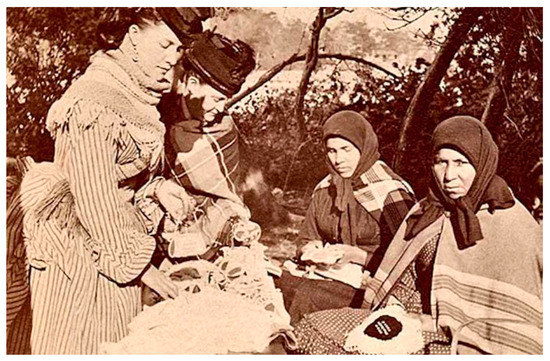 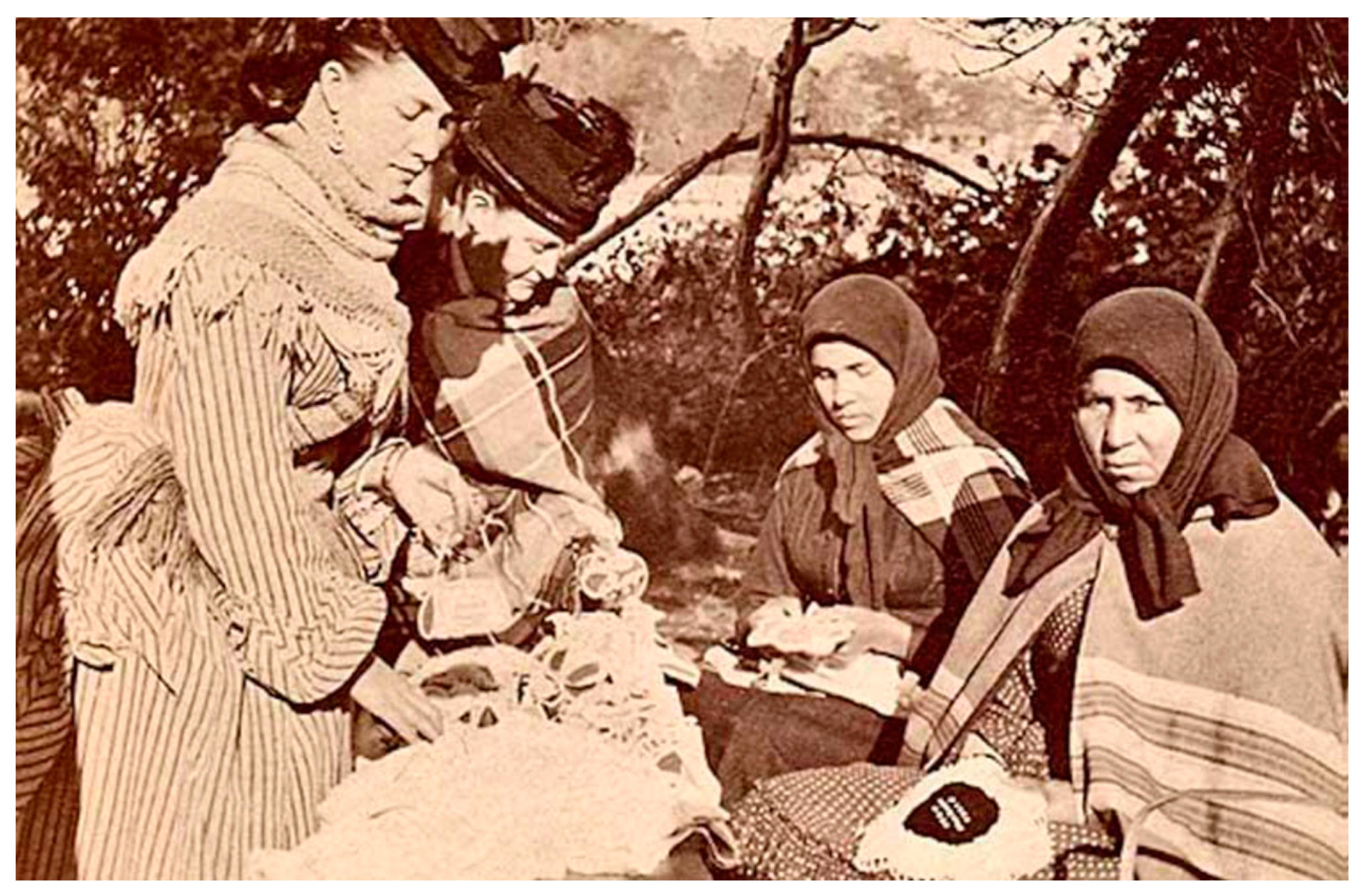 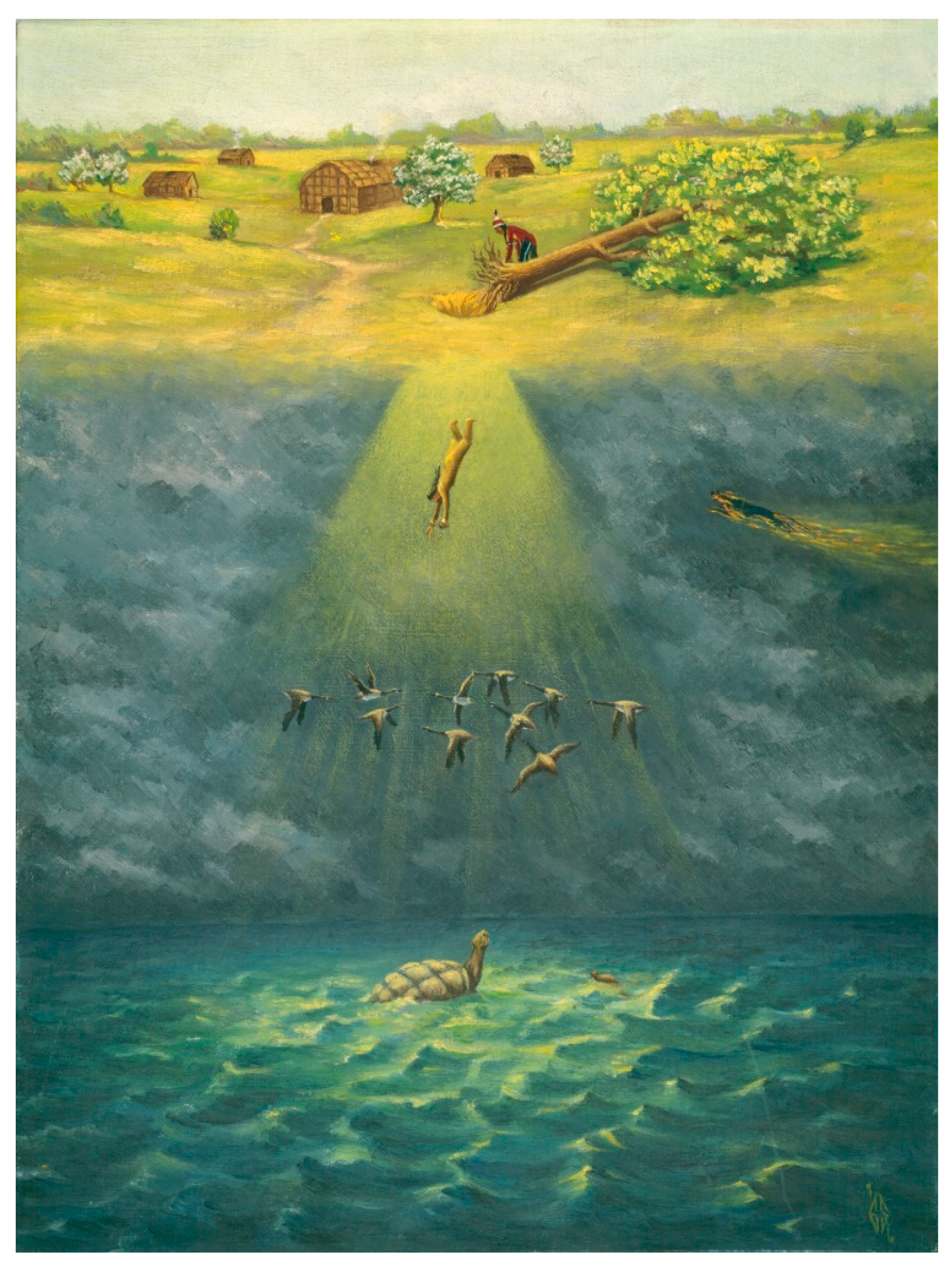 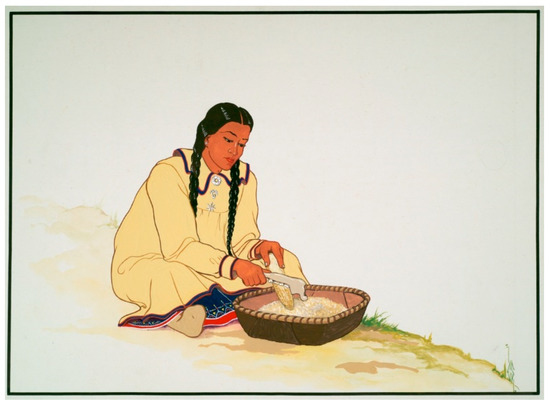 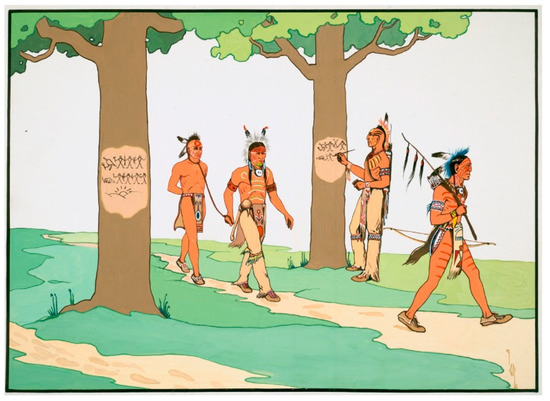 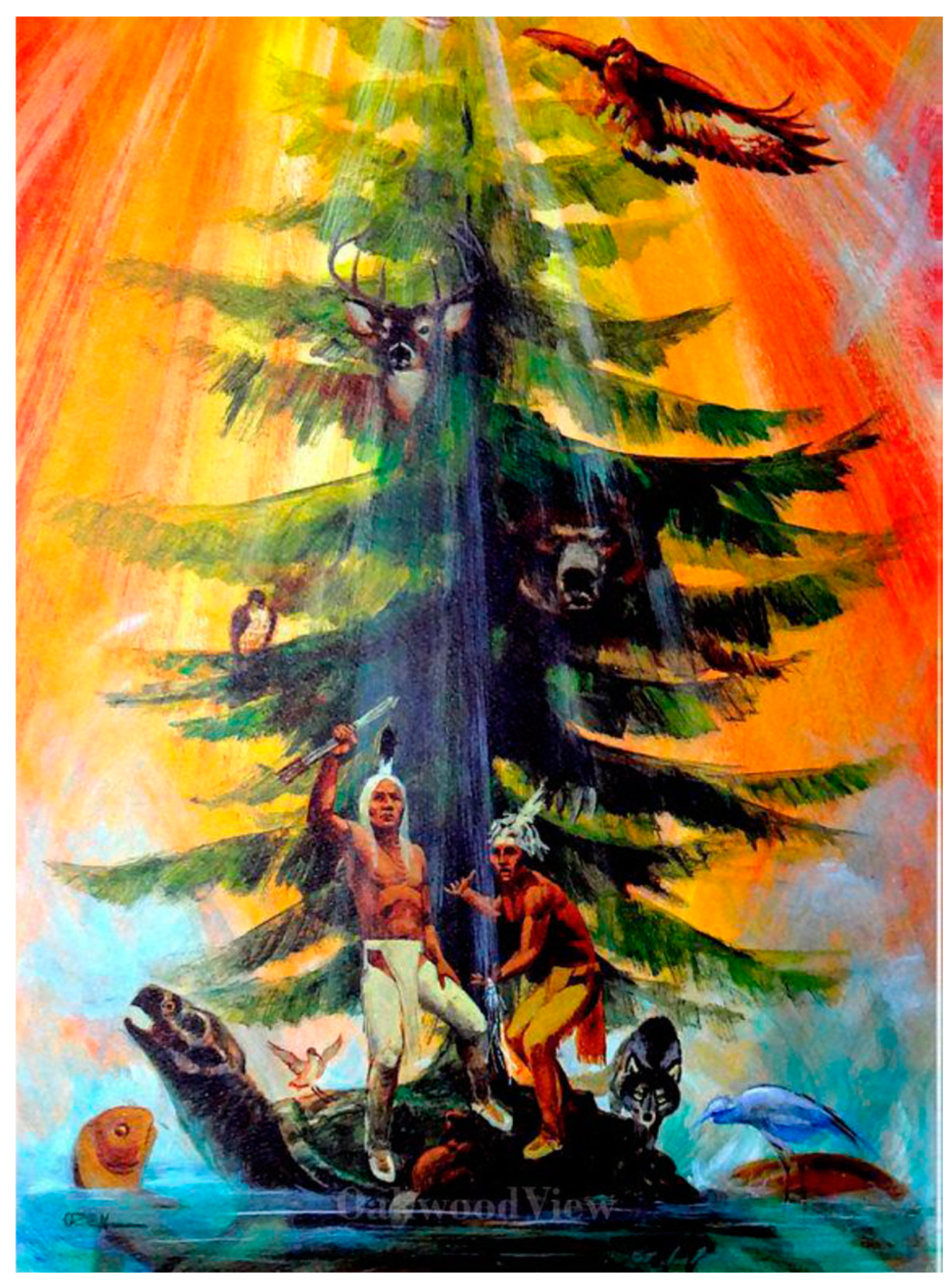 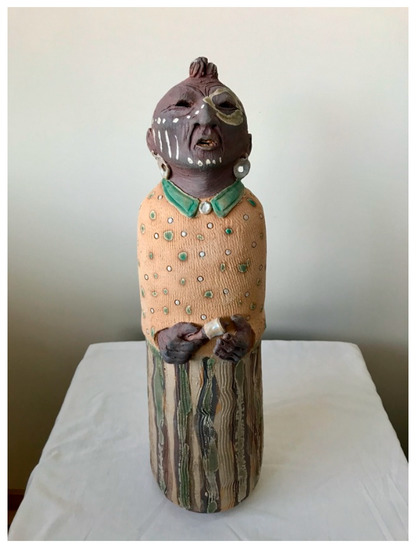