On the Interpretation of Watercraft in Ancient Art 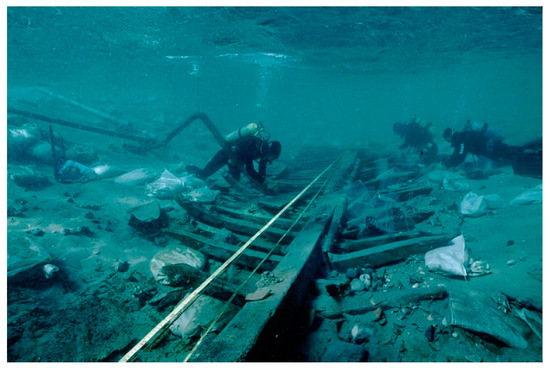