What Is a Videogame Movie?
Previous Article in Journal

Spaces of Dependence and Emancipation in Architectural and Urban Narration, a Case Study: Plac Żołnierza Polskiego and Plac Solidarności in Szczecin
Previous Article in Special Issue

Writing for Emotional Impact in Film and Video Games: Lessons in Character Development, Realism, and Interactivity from the Alien Media Franchise

In the groundbreaking book on Hollywood screenwriting, Save the Cat! the late Blake Snyder showed us how important it is for us in the movie audience to invest emotionally in the hero. He called those scenes “Save the Cat scenes”. Video games have a very similar but more active principle: The players have to invest emotionally in the journey you’ve laid out for them. The player wants to slay the dragon.
(Bryant and Giglio 2015, p. 26)

Bryant and Giglio do not say here exactly how slaying the dragon will allow the player to invest emotionally in the journey, although they imply that the “active principle” involved in slaying will somehow accomplish it. Their emphasis is on killing, but saving is also an act. The “Save the Cat” principle applies to situations beyond simply scenes in the beginning of stories that help audiences to root for the main character: saving another can be the overarching goal that a player-character pursues in game, and an action they take in the climax. Of course, killing is the central goal in many video games and films, but killing in order to save another character has an added emotional and motivational layer beyond simple bloodlust or the desire for revenge. Saving is Ripley’s focus in Alien and Aliens, and that focus gives meaning and emotional weight to the destructive acts she undertakes.
According to J.W. Rinzler, author of The Making of Aliens (2020), Sigourney Weaver (who plays Ellen Ripley) expressed extreme discomfort to director James Cameron before filming scenes where Ripley kills several Aliens: “What they [Weaver and Cameron] bonded on”, Rinzler says, “was she was doing it [killing Aliens] now to save this little girl [Newt]. And as most fans of the franchise know, originally there was a scene with her learning about her daughter’s death, which was cut but then reinstated in the longer version. So it became about something else, so she had a higher reason for doing the massacres” (Collura 2020). Weaver and Cameron’s focus on character relationships is clear in Aliens, and it adds meaning and emotional stakes to the many action sequences and “scares” in the film.
Although in Aliens, the audience knows from the start that Ripley is the main character through whom they will experience the story, in the beginning of Alien, no character stands out as the hero or heroine—it is very much an ensemble piece. The first stage of the Hero’s Journey, the Ordinary World, shows us a ragtag crew who repeatedly joke with each other (contrary to this, there is no humor to be found in Alien: Isolation) but who are also divided sharply along class lines, with Parker and his technician Brett complaining because they are each receiving less compensation than the others. This and other conflicts among the crew help to build a fictional world the audience can believe in because it is grounded in realistic details that reflect inequalities in our own world. Including a large dose of realism is an approach that is crucial to the success of horror stories with “fantastic” elements, as David Morrell (2017) points out in the introduction to the fiftieth anniversary edition of Ira Levin’s iconic 1967 horror novel, Rosemary’s Baby:

Levin’s tactical decisions began with the necessary date on which Rosemary’s baby would be born—25 June, the opposite of 25 December and the celebration of Christ’s birth. The period in which the novel occurs is 1965–1966. Determined to provide numerous details to support his outlandish plot, Levin counted nine months back from 25 June 1966, and collected newspapers that provided accounts of the major events in Manhattan at that time: an electrical blackout, John Lindsay’s mayoral campaign, a strike at The New York Times, and most important, Pope Paul VI’s visit to New York City and the Yankee Stadium mass at which the Pope officiated (approximately when Rosemary—note the second part of her name—is impregnated). All of these documentary details and others, such as the best places to buy cheese and swordfish steaks in Manhattan, Levin incorporated into the novel to make what he called his “unbelievabilities” believable…

The novel’s initial tone reads like a case history, comparable to the historical details that support the plot. “Rosemary and Guy Woodhouse had signed a lease on a five-room apartment in a geometric white house on First Avenue when they received word, from a woman named Mrs. Cortez, that a four-room apartment in the Bramford had become available”.

Hardly the way we expect a horror novel to begin.
(viii–ix; emphasis added) 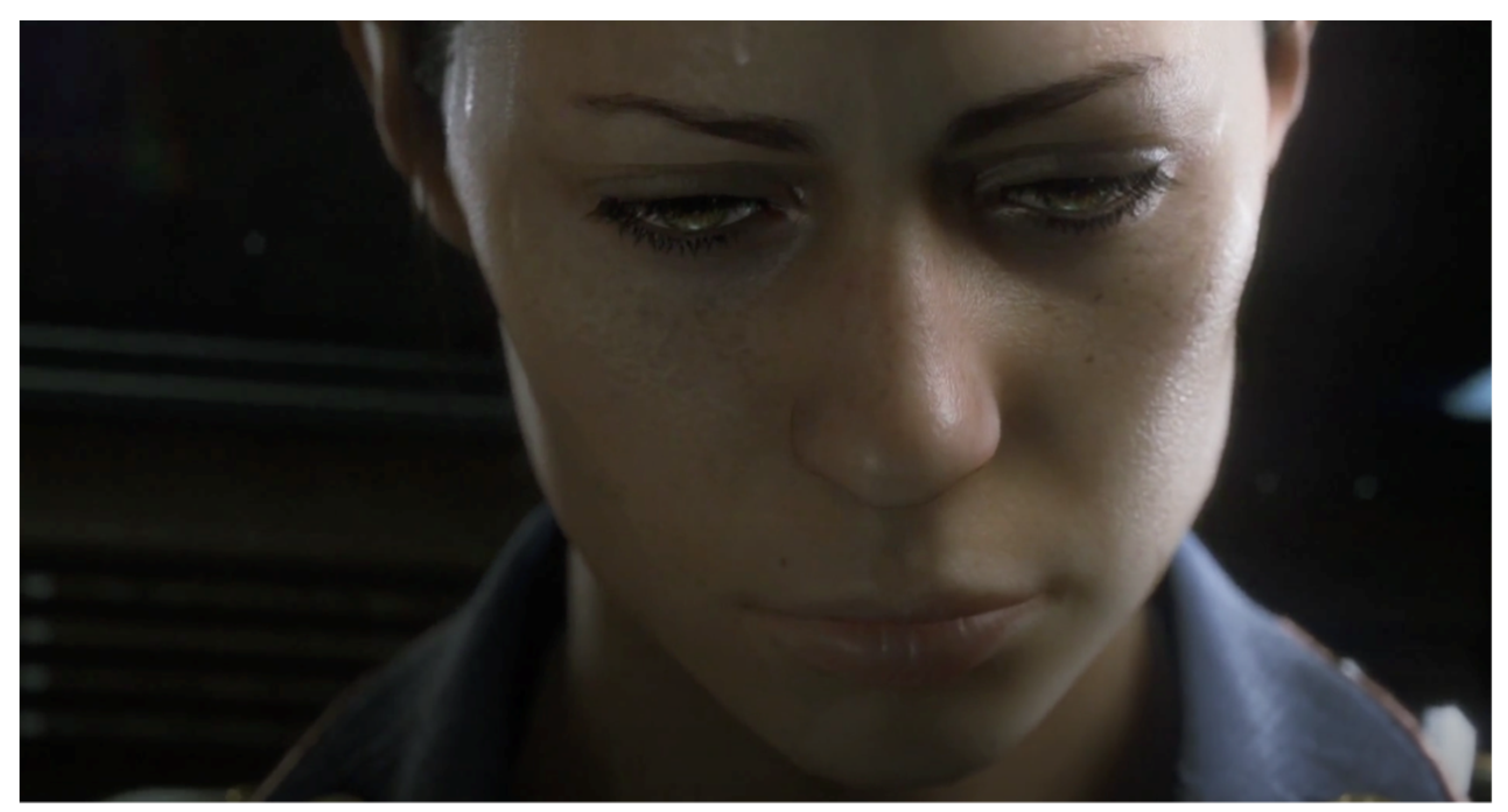 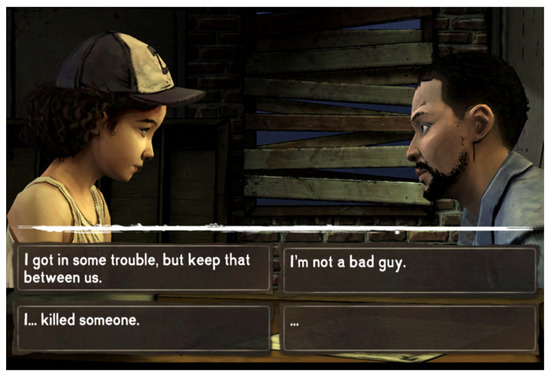 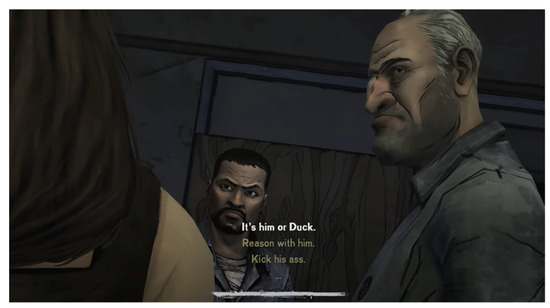 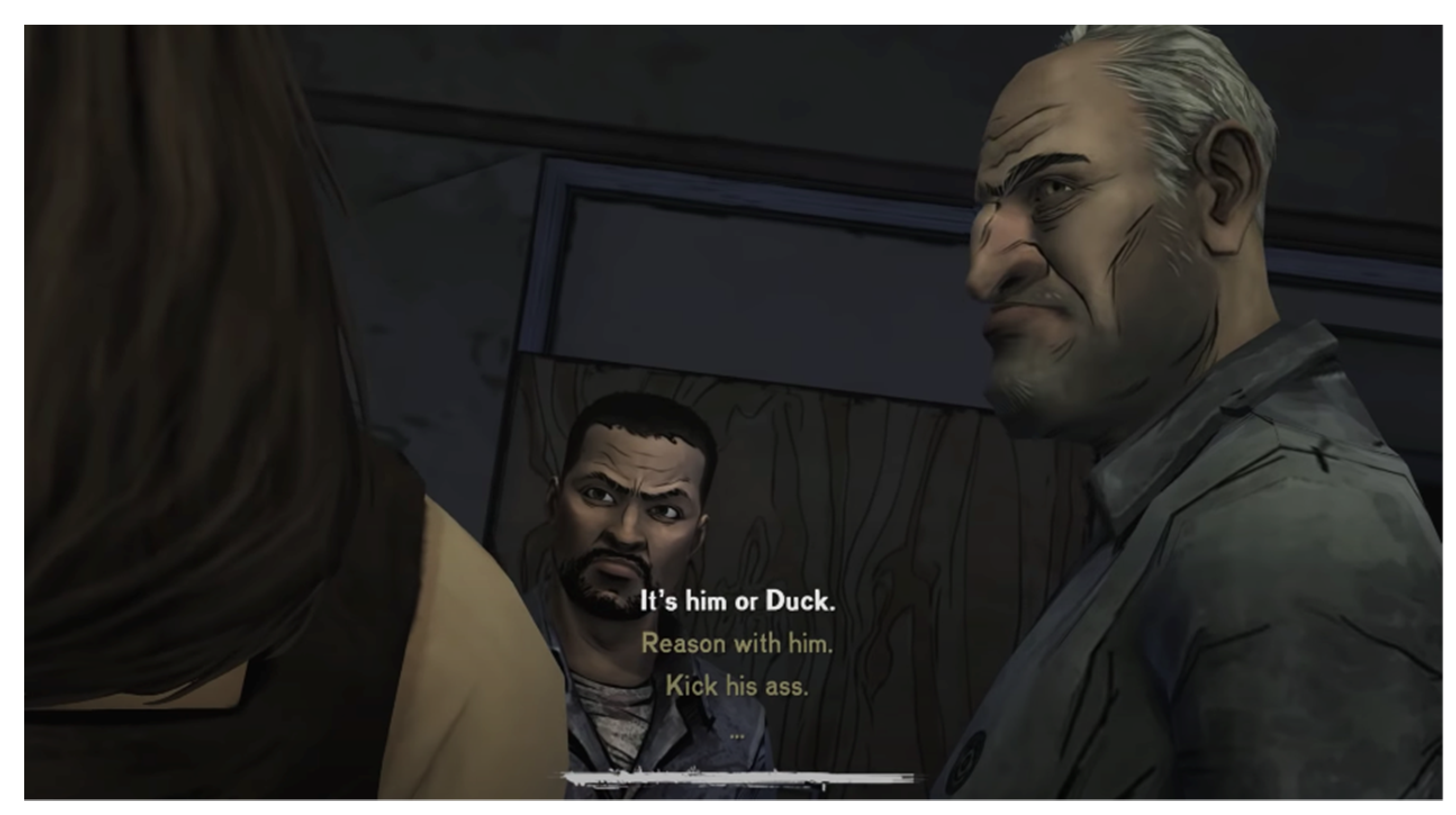 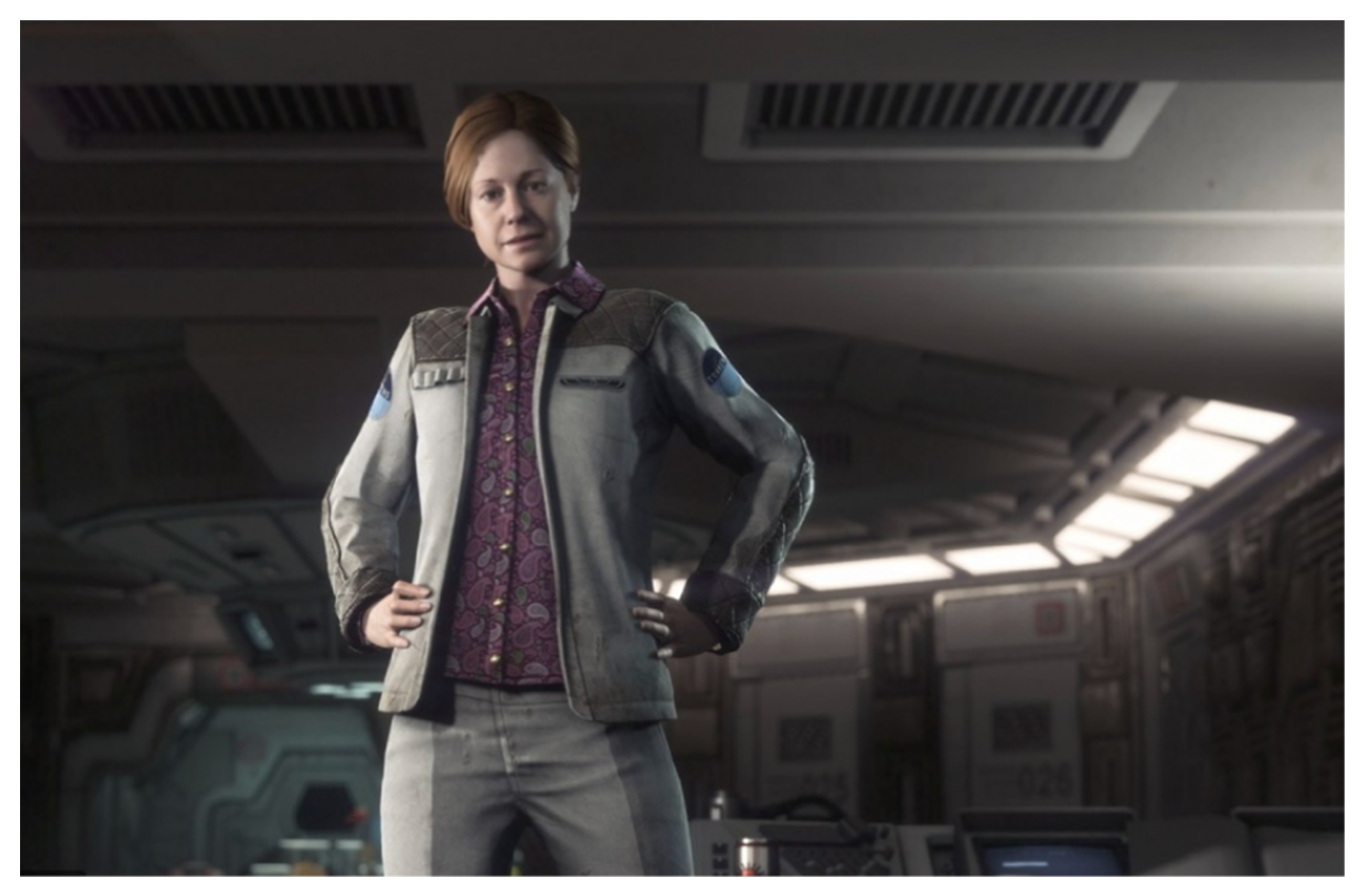 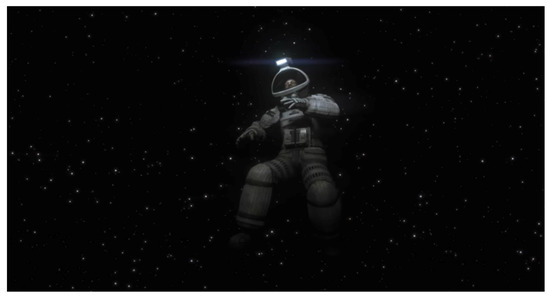 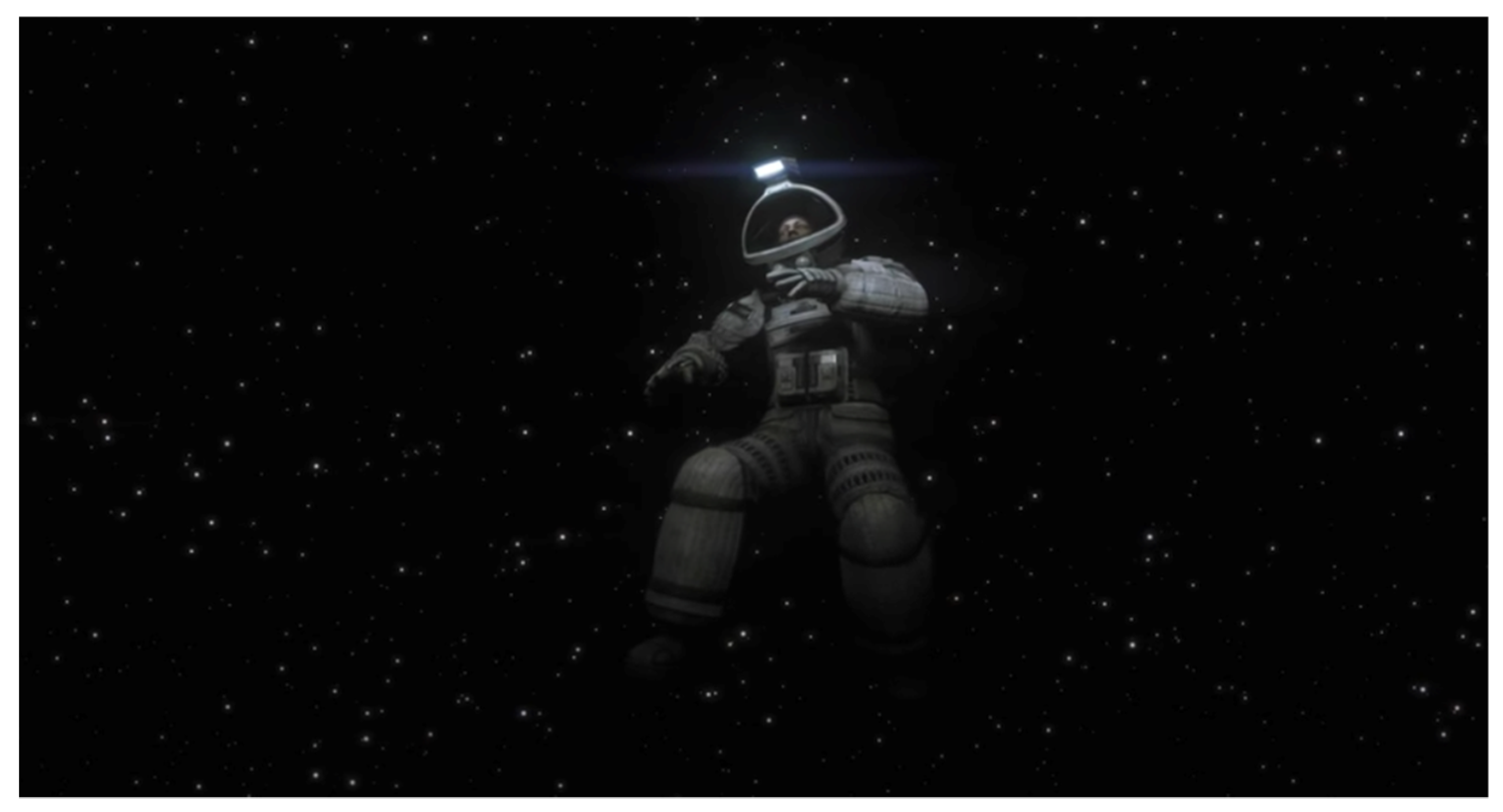