Assessing the Sustainability of Alternative Structural Solutions of a Building: A Case Study
Previous Article in Journal

In this part of the study, the research data collected through questionnaires are analyzed and discussed. At the beginning of the discussion, descriptive analysis of demographic data included: Gender, age, education, work experience, job title, BIM use in the project, percentage of BIM use in the project, limitations of not using BIM in the project and preference for using BIM in the project. The sample members of the statistical population are presented in Table 2. The rest of this section covers the examination of the research questions.
To examine the research question, multivariate analysis of covariance (MANCOVA) and repeated measurements were used. In order to use covariance analysis and repeated measures as parametric methods, the underlying assumptions must be met. These causal assumptions are necessary for the conclusion and interpretation of the results. For multivariate analysis of covariance (MANCOVA), five assumptions (first four are needed for repeated measures) were tested:
Having a minimum distance of measurement scale—Regarding the measurement method used in this study and not considering the absolute zero, it can be said that the variables were measured on interval scale and the first assumption is established.
Independence of observation—Because the questionnaires (pre-construction, during construction and post-construction) used in the research were distributed separately, and respondents were not aware of each other’s answers. We can say that the participants in the research did not influence each other’s perceptions, and all observations were done independently. Therefore, the second assumption is established.
Normal distribution of data—To test the assumption about the normal distribution of data, a single-sample Kolmogorov–Smirnov test was used for the variables of the subject groups (pre-construction, during construction and post-construction).
As shown in Table 3, single-sample Kolmogorov–Smirnov test statistics were not significant in all three groups (pre-construction, during construction and post-construction) at the level of 0.05. Therefore, it can be concluded that the distribution of data is normal at all stages.
Homogeneity of variance–covariance matrix of subject groups—According to Table 4, the result of the Box’s M test at the level of 0.05 was not significant, and the fourth assumption is verified. Therefore, we can say that there is no significant difference between covariance matrices of the three groups (pre-construction, during construction and post-construction), and it is established assuming homogeneity of the within-group covariance matrices.
Homogeneity of regression slope—As can be seen in Table 5, for comparing of the performance of cost, time and quality indicators in pre-construction, during construction and post-construction groups, the probability of accepting zero assumption is greater than 0.05 (sig = 0.14). Therefore, the assumption of homogeneity of regression slopes was confirmed.

Today, with the advances in technology, the use of computers to improve the design and documentation process, and to enhance the collaboration between architects and engineers from other disciplines, has increased dramatically. In this context, building information modeling (BIM) is a new concept for developing countries like Iran. BIM is a 3D model-based approach that gives construction project participants the tools to more efficiently plan, design, construct and manage buildings. This model is a collaborative and reliable database for making the right decisions throughout the lifecycle of the building. BIM technology, as a powerful tool in the hands of managers, contributes to project success. Over the past decade, due to the growth of the community and widespread need for housing, the necessity for use of new building systems and materials to enhance the quality of construction, in order to increase the speed of construction, the useful life span of buildings and earthquake resistance, has been raised. In this regard, the promotion to the scientific and specialist level for the country’s engineering community and familiarity with new systems, materials and new technologies, such as BIM, is inevitable. Considering the fact that mass housing caused fundamental changes in the construction method, it can be pointed out that mass housing represents a pattern of production, whose goal is to provide a variety of custom products with better expense, quality and delivery performance. BIM constitutes a review of design and the optimization of building. Moreover, sharing of the model provides a complete understanding of the layout by the owner/end-user and compliance with all his needs. BIM is becoming an essential tool for the integration of models and the discovery of spatial conflict resolutions among different disciplines. This technology is used for simulation of building energy consumption and the manufacturing process, examining safety issues in construction, monitoring the construction process and delivery, and for facilities management. In addition, 3D laser scanning could be explored to create accurate as-built models and capture real-world information of buildings. It can be expressed as a lever for better mass housing, as well as guidance for manufacturers to increase effectiveness and quality, reduce time and cost, and more accurately estimate these indices, especially in pre-construction, during construction and post-construction in mass production of housing. Considering the mentioned cases, this research question is explained. With regard to the above, the following suggestions are expressed:
To realize the effectiveness of mass housing in urban housing, removing barriers and management constraints is one of the most important factors. Accurate and active management not only helps in the planning and implementation of mass housing, but it is also essential for problems review, document management, executive operations and finance operation and maintenance at different stages of a construction project. 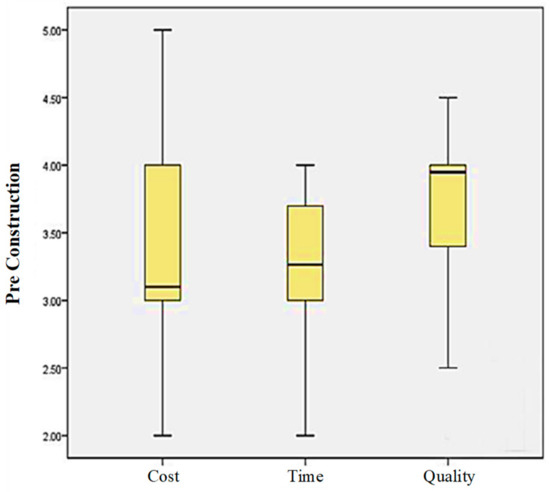 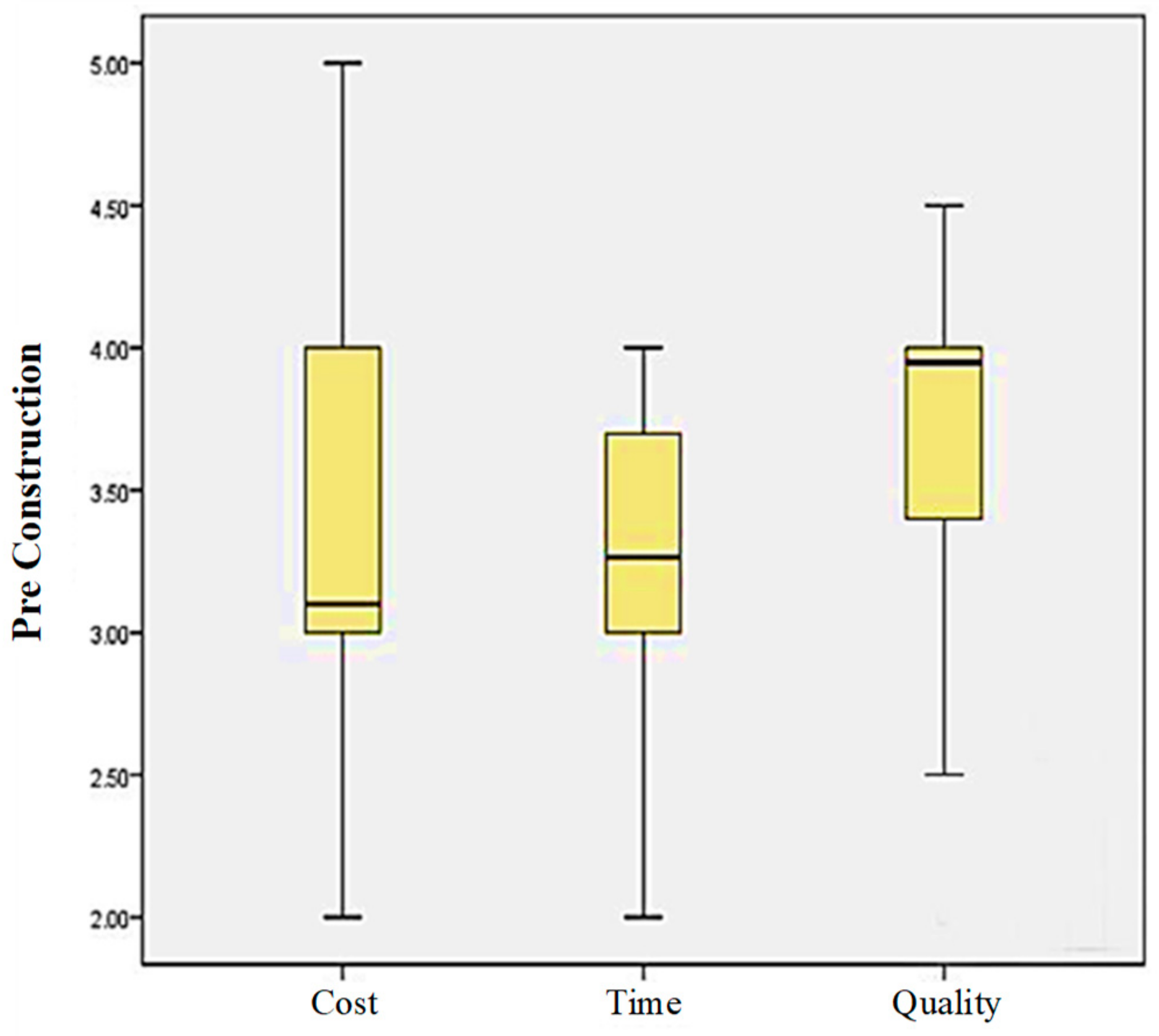 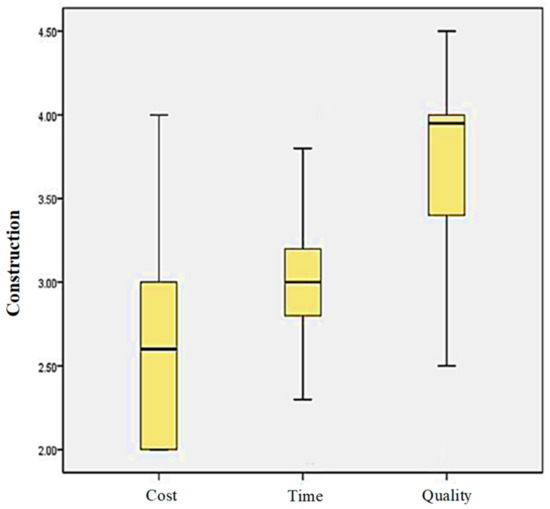 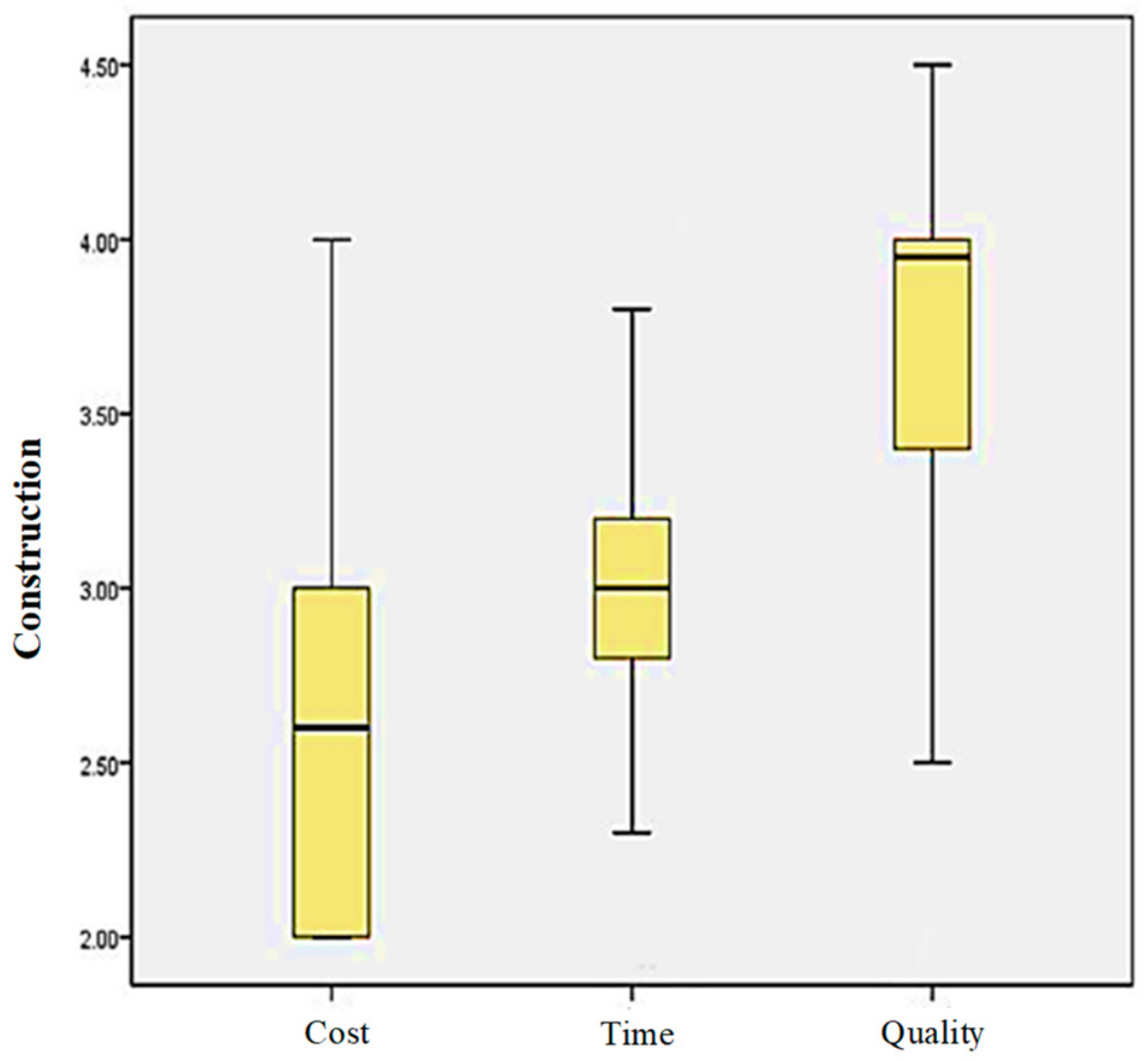 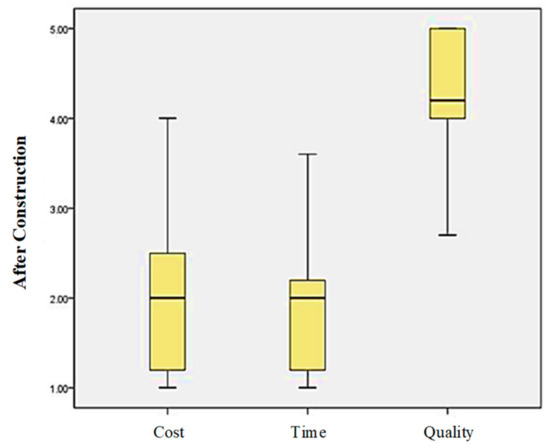 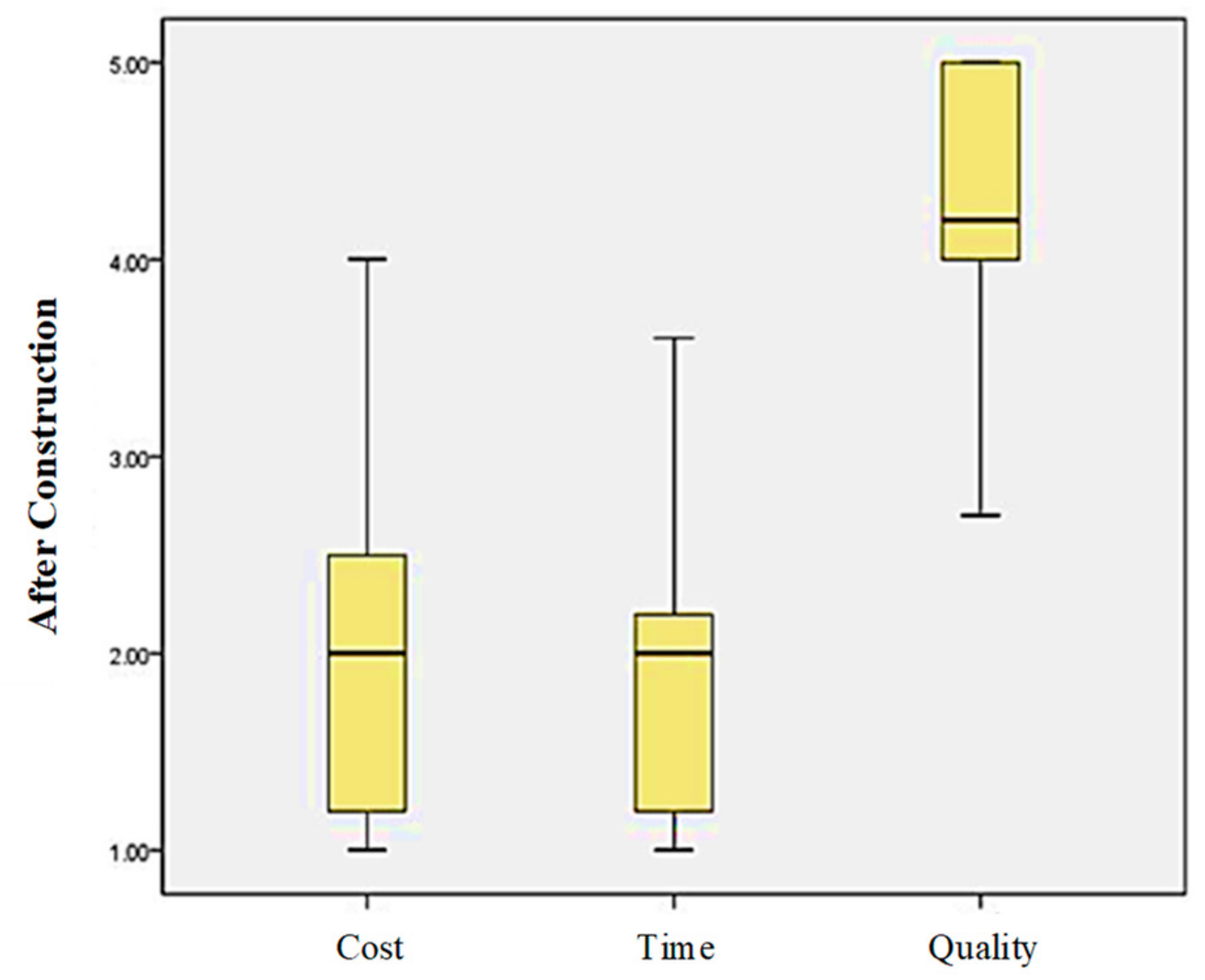 Table 10. Results of the test of within-subjects’ effects.
Table 10. Results of the test of within-subjects’ effects.
© 2020 by the authors. Licensee MDPI, Basel, Switzerland. This article is an open access article distributed under the terms and conditions of the Creative Commons Attribution (CC BY) license (http://creativecommons.org/licenses/by/4.0/).
We use cookies on our website to ensure you get the best experience. Read more about our cookies here.
Accept
We have just recently launched a new version of our website. Help us to further improve by taking part in this short 5 minute survey here. here.
Never show this again