The high temperature creep behaviors of a Zr-based bulk metallic glass (BMG) are studied by uniaxial tensile creep experiments under applied stresses of 50–180 MPa at temperatures of 660–700 K. The microstructural observations of the BMG samples after creep tests show that crystalline phases can be detected under high temperature or high applied stress. Constitutive models for predicting the high temperature creep behaviors of the studied Zr-based BMG are established based on the θ projection method. The creep activation energy and stress exponent are also calculated to establish the creep model. The parameters of the established models are found to be closely associated with the applied stress and temperature. The results show an excellent agreement between the measured and predicted results, confirming the validity of the established model to accurately estimate the high temperature creep curves for the Zr-based BMG. Moreover, based on the classical diffusion creep theory, a schematic model is proposed to describe the creep behaviors of BMGs from the framework of free volume theory. View Full-Text
Keywords: metallic glasses; creep; modeling; activation energy metallic glasses; creep; modeling; activation energy
►▼ Show Figures 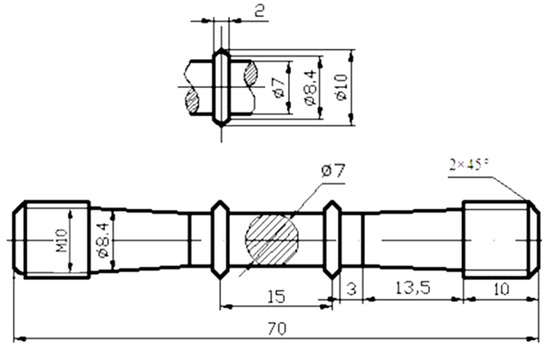