Titanium and Its Alloys for Biomedical Applications

Effect of Autoclaving Cycles on the Cyclic Fatigue Resistance of Race and Race Evo Nickel-Titanium Endodontic Rotary Files: An In Vitro Study

Objective: The aim of this study was to evaluate the influence of autoclave sterilization on the resistance to cyclic fatigue of two nickel-titanium (NiTi) endodontic files of identical design and taper, but with different NiTi alloy treatments: the newly introduced heat-treated Race Evo and the electropolished Race files. Materials and methods: Fifteen Race (25/0.06) files and fifteen Race Evo (25/0.06) files (n = 30 in total) were randomly assigned to five sub-groups each consisting of three files of the same NiTi alloy treatment. One group served as a control with files unautoclaved. The four remaining groups were sterilized in a steam sterilizer for 1, 3, 5, and 10 autoclave cycles, respectively. Files then underwent cyclic fatigue testing in a simulated metal canal block. A scanning electron microscope was used to inspect the surface of the fractured instruments. Statistical analysis was conducted using independent t-test and multi-factorial analysis of variance with significance set at a p value of ≤0.05. Results: Both Race Evo and Race files showed no significant difference between the different autoclaving cycles in terms of the number of cycles to fracture (p = 0.232 and p = 0.359). Despite rotating at a higher speed, the number of cycles to fracture of heat-treated Race Evo files was significantly higher than that of Race files (p ≤ 0.0001). Conclusion: Autoclave sterilization has no significant effect on the resistance to cyclic fatigue of heat-treated Race Evo or electropolished Race files. However, Race Evo files showed superior resistance to cyclic fatigue irrespective of autoclaving cycles. View Full-Text
Keywords: autoclave; cyclic fatigue; heat treatment; NiTi; race; scanning electron microscope autoclave; cyclic fatigue; heat treatment; NiTi; race; scanning electron microscope
►▼ Show Figures 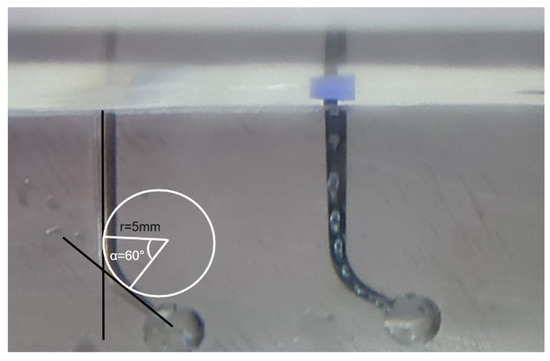