Are We Compensating for the Lack of Physical Activity in Our Diabetic Patients with Treatment Intensification? 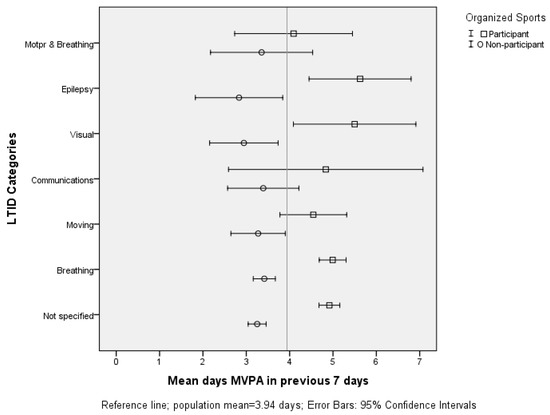