Content Validity and Psychometric Properties of the Nomination Scale for Identifying Football Talent (NSIFT): Application to Coaches, Parents and Players 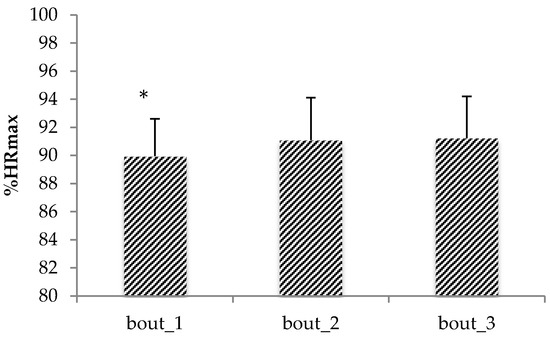