In Vitro Effects of Pesticides on European Foulbrood in Honeybee Larvae 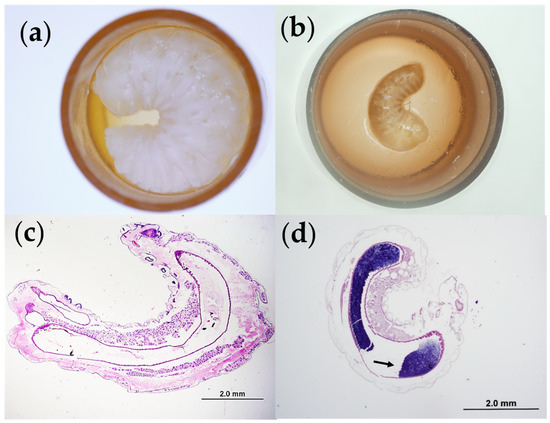